THERE ARE TEN MAJOR FACTS ABOUT DIABETES:

[1]. Type 1 Diabetes is characterized by a lack of insulin production, while Type 2 Diabetes is the result of the human body`s ineffective use of insulin.

[2]. Type 2 diabetes is thankfully preventable but the causes and risk factors for Type 1 Diabetes, still remains unknown and all measures and attempts to eradicate it, has remained futile. 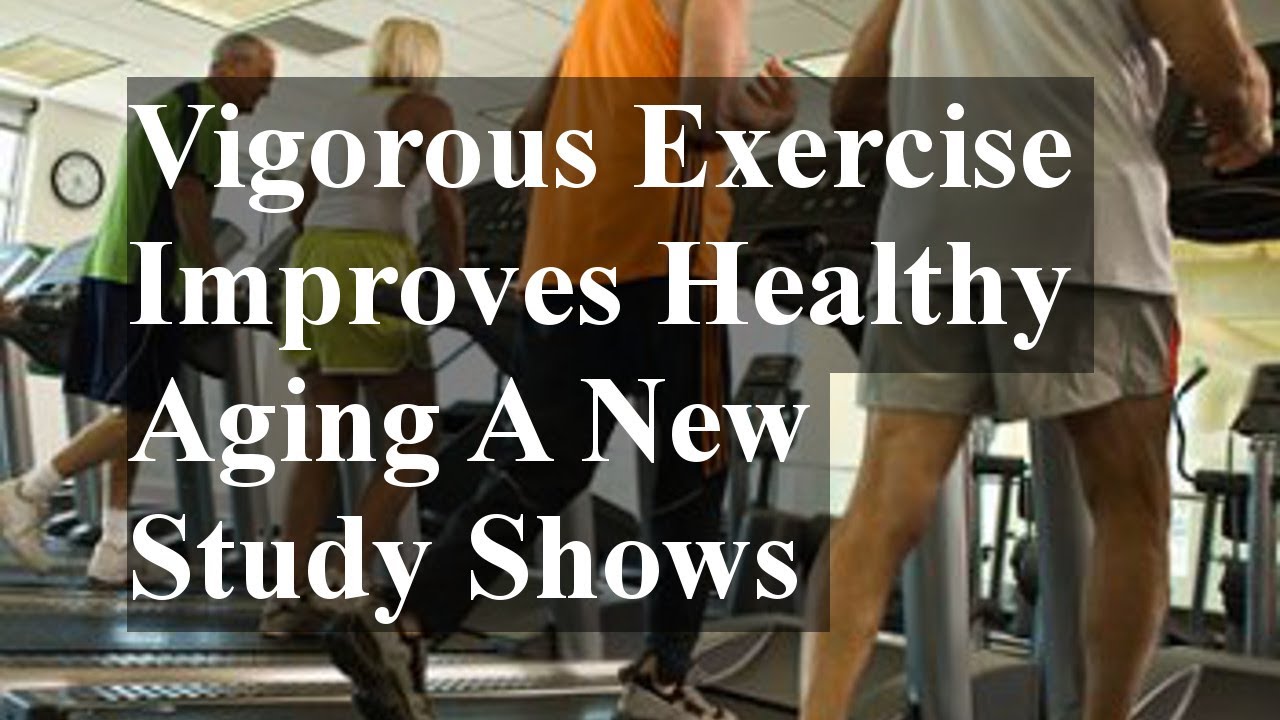 Type 2 diabetes can be prevented. Simply incorporating thirty minutes of moderate – intensity, physical activity on a repetitive basis and the inclusion of a healthy diet, can drastically eliminate the risk of a an individual developing type 2 diabetes.

[3]. Type 2 Diabetes is much more common than type 1 diabetes. Type 2 diabetes is responsible for the majority of diabetes cases, all over the world.

[5]. Currently, 422 million people globally, suffer from some form of diabetes. The prevalence of Diabetes, has steadily progressed in the past 3 decades. This mirrors an increase in the prevalence of obesity and overweight people.

Research states that,diabetes is growing most rapidly in low and middle – income families.

An additional 2.2 million deaths were caused in the same year by higher than optimal levels of blood glucose, through an increased risk of cardiovascular and other diseases. It has been noted that, even when blood glucose levels were not high enough to signal a diagnosis of diabetes – damage can still ravage the body.

Cardiovascular disease, is a risk that increases, as blood glucose levels rise. 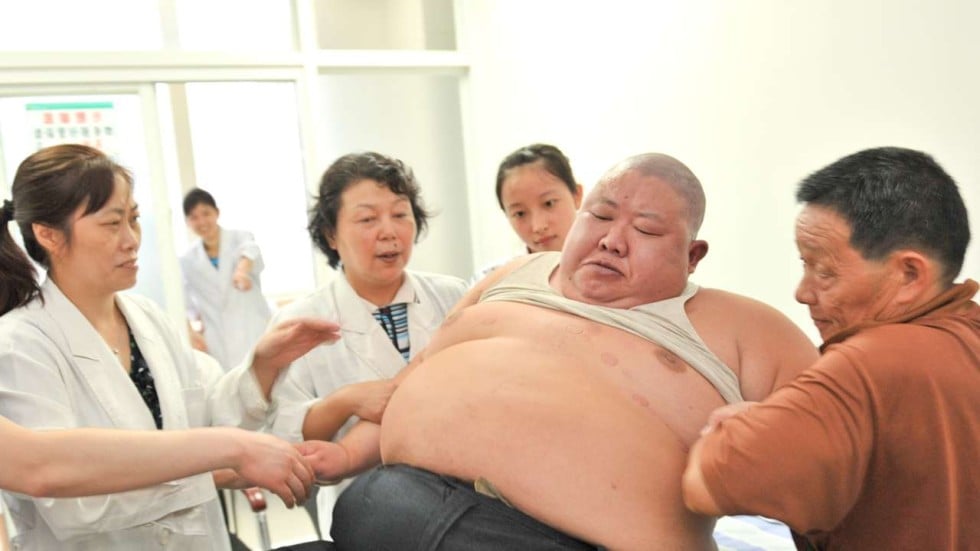 [7]. People with diabetes can live long and and healthy lives when their diabetes is detected early and properly managed with medical care.

A series of cost effective interventions, can help people who have been diagnosed with diabetes, manage their condition. These interventions include:Blood glucose control through a combination of diet, physical activity and when necessary,medication.

The control of blood pressure and lipids to reduce cardiovascular risk and other complications and regular screening for damage to the eyes, kidneys and feet, in order to facilitate early treatment.

[8]. Early diagnosis of diabetes and intervention, is the starting point of anyone`s ability to live comfortably, with diabetes. The longer an individual goes undiagnosed and untreated, the worse their health becomes.

[9]. The majority of diabetes deaths, occur in low – income and middle – income countries. Universally, primary health care practitioners in low – income  countries, do not not have access to the basic technologies needed to help people with diabetes properly manage their disease.

Regular access to important medicines, including life saving insulin and technologies, is limited in low and middle – income countries.

[10]. Diabetes is a highly important cause of blindness, amputation and kidney failure. Different types of Diabetes, does lead to complications in many parts of the body and increases the overall risk of a diabetes patient, dying prematurely.