AZZEDINE ALAIA WITH NAOMI CAMPBELL – WHO CALLED HIM PAPA

Fashion`s nonconformist and designer to the stars – Azzadine Alaia is dead at age 77. The diminutive designer died at his home in Paris, France on Saturday, announced the French Haute Couture Federation.

On February 26th, 1940, Azzedine Alaia was born onto a wheat farming family in Tunis, Tunisia. His parents had no interest in fashion but his twin sister began to nurture and encourage a talent she recognized in her brother and helped him gain admission into the local Eco des Beaux- Arts in Tunis.

He began studying the human form and sculpture and later moved to Paris in 1957. In Paris, he started working as a dressmaker`s assistant and then moved on to work for Guy Laroche, Thierry Mugler and Christian Dior.

In the 1970s, he opened his own shop and began dressing very wealthy women such as the Mitterands, Picassos, Marie-Helene de Rothschild, Louise de Vilmorin and his close friend – Greta Garbo.

Azzadine was well known for his form fitting designs and became globally recognized as the “King Of Cling” during the 1980s, 1990s and the better part of his career.

Alaia was the only notable designer who had no qualms about focusing on few private showings while his peers would consistently compete for best exhibit of their work, during the French and Italian capital`s seasonal fashion frenzy. 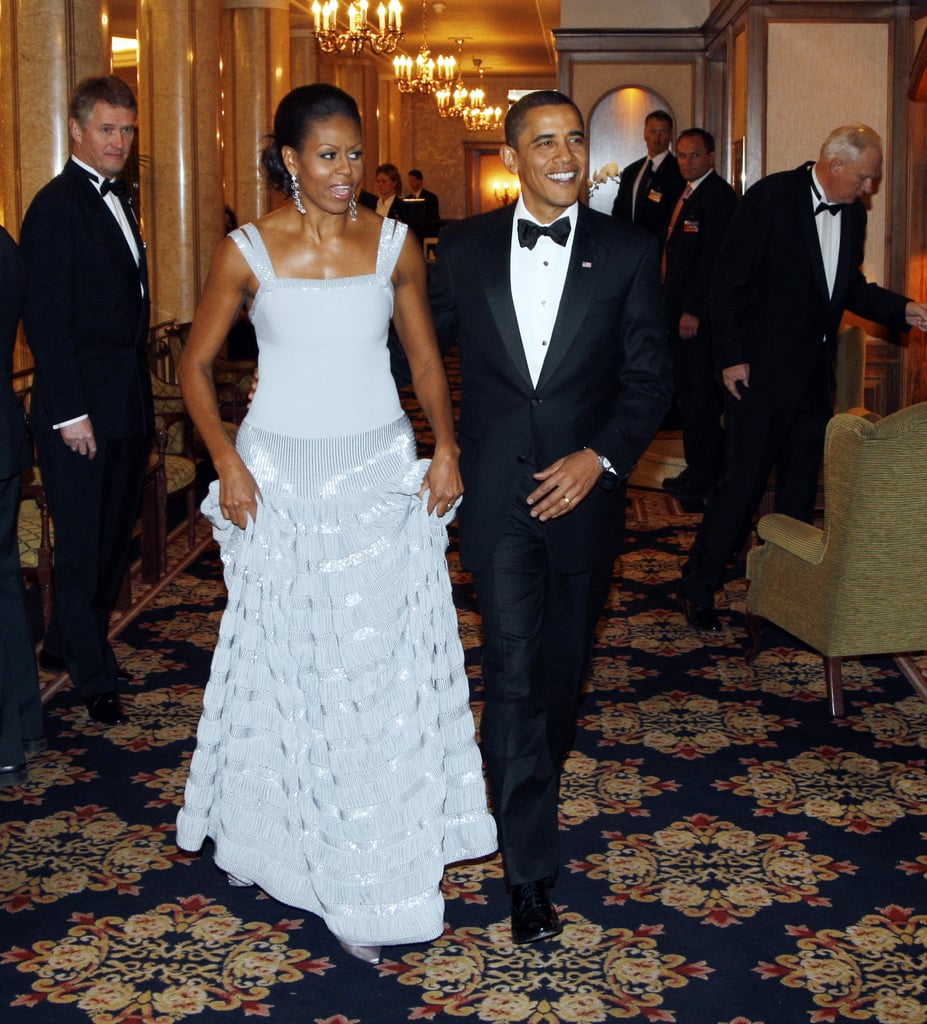 “A small man but huge in the world of fashion”. 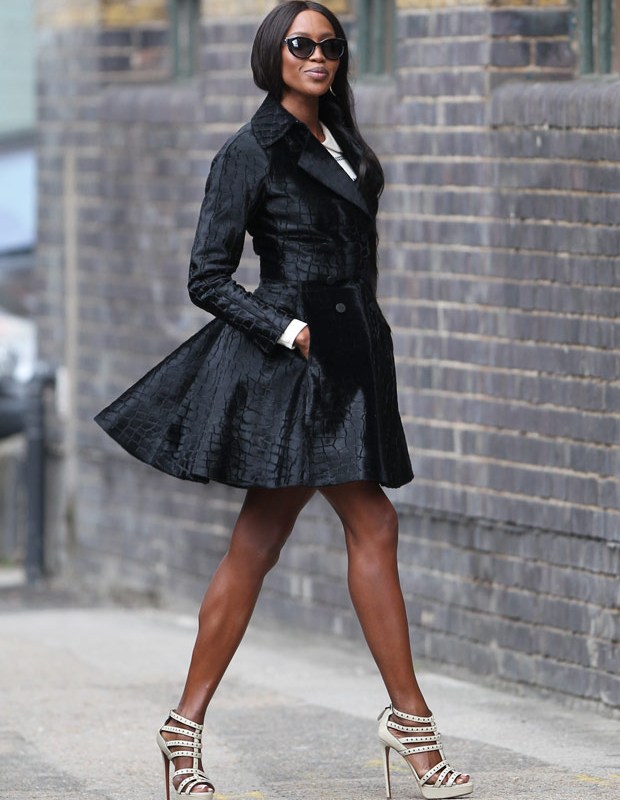 “Azzedine Alaia was a true visionary, and a remarkable man”. “He will be deeply missed by all of those who knew and loved him, as well as by the women around the world who wore his clothes”.

“The generosity of his spirit and genius of his designs will never be forgotten.”

“We will miss this creative genius”. In 2015, while explaining how innately dedicated he is to his ability to perfect his art, Azzedine said:

“When I realised I couldn’t be an amazing sculptor, I changed direction,”

“From two seasons at Guy Laroche I learned how. From the last elegant women in the world, I learned what”.

In an effort to continue to establish his independent spirit as a dress sculptor, Azzedine said:

“I always feel free – I feel really free,” he said. ”When I don’t want something, I don’t make it. Even if there’s finance behind it, if I don’t feel it, I don’t do it. I always feel free, this is my strength. Truly, I don’t need much to live.”

Lady Gaga said: “A legendary fashion icon is no longer with us. RIP Azzedine Alaia.”

In 1980, he launched his ready to wear collection which was erotically stacked with leather and immediately became an incredible success.

He consistently updated his collections every decade and this allowed him to continue to amass a yearly revenue in excess of $87 million.

“We have lost a designer of great talent. It is very sad news.” Tributes continue to flood in for Alaia – including one from fellow designer, Victoria Beckham.

“A sad day. Rest in peace #azzedinealaia …You were a true master and one of my biggest inspirations.” Here is a cross section of Azzedine Alaia`s last collection and fashion show in July, 2017, with his favored muse and adoptive daughter – Naomi Campbell lead the show, dressed in a short, black and white embroidered A-line shearling coat, with toggles and her hair, wrapped in a high plastic turban.

This fashion aesthetic, evokes the grace and aristocratic lineage of vintage couture and the prestigious hairdo of an African queen.

This is what Azzedine Alaia graciously said about women: