KURTLEY BEALE POSES FOR A PHOTO WITH ENGLAND`S PRINCE WILLIAM

Kurtley Beale, the Quantas Wallabies`fullback, got an opportunity to take a photograph with Prince William and he practically jumped at it!

The Australian Wallabies, defeated Wales – 29-21,  in an intoxicating game, on Saturday. Celebrities are usually invited to go in the locker room for photo ops and an opportunity  to congratulate the team. 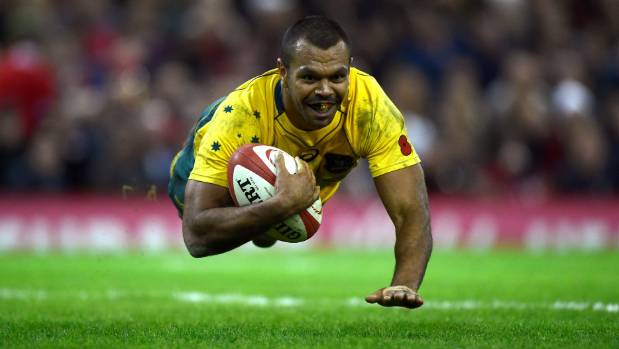 This time, Prince William was invited to the locker room, to speak with the players and also congratulate them on a great win.

Well, the Wallabies play maker – Beale was in his budgie smugglers (underwear), but that never stopped him from jumping on an opportunity to take what has turned out to be an outrageously glorious photo with Prince William.

THE AUSTRALIAN WALLABIES IN A GAME AGAINST WALES

The Royal Family usually needs to approve all pictures that are taken by Prince William. The now famous photograph Kurtley Beale took with the Prince, obviously passed their inspection, since we are all stunned by it.

The Wallabies play maker, just stood there with this mischievous, huge grin on his face and a bottle of beer in his hand, while Prince William, stood beside him, grinning sheepisly and managing to keep from laughing as the photograph was snapped.

“When you rock up to the party feeling a little overdressed”.

PRINCE WILLIAM AND KATE MIDDLETON WHEN THEY GOT MARRIED IN 2011 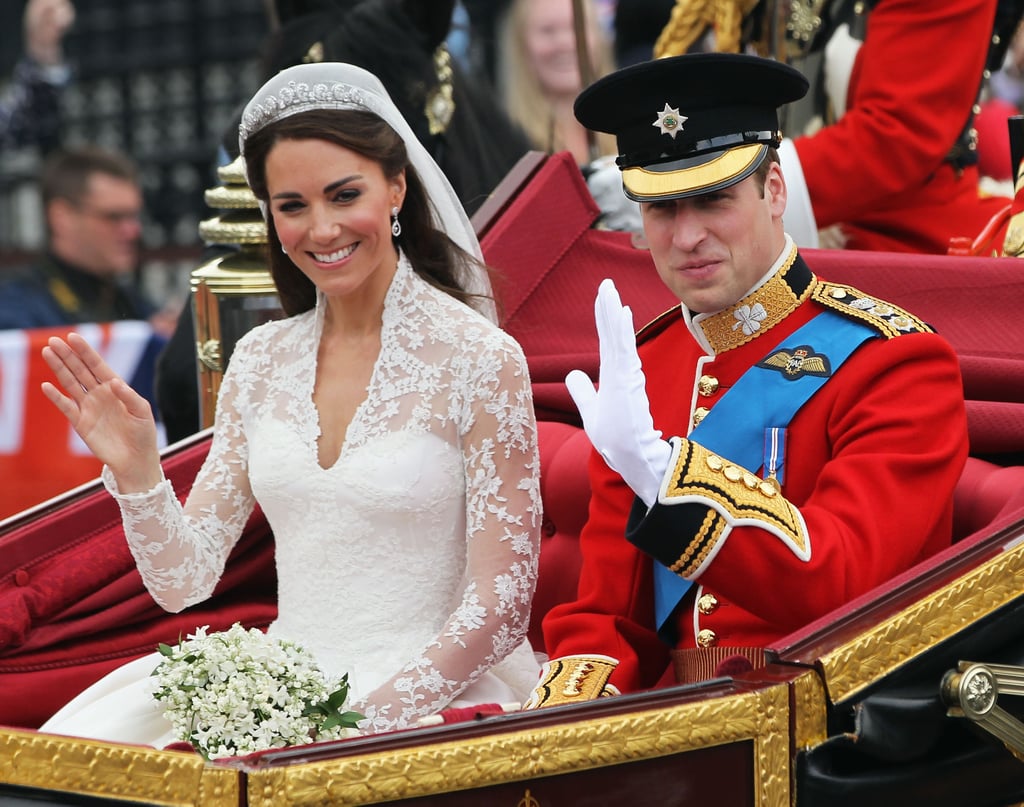 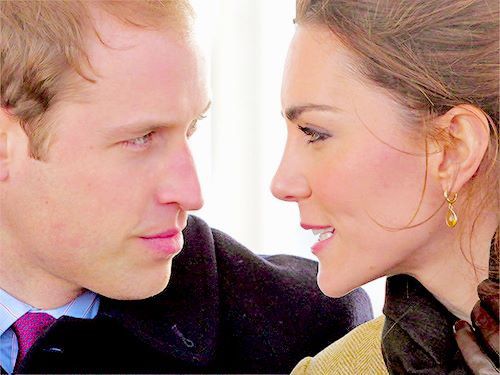 Prince William and his wife, Kate Middleton are expecting their third child.

Do tell us what you think! Is Kurtley Beale wearing the right budgie smugglers or does the grin on his face, match Prince Williams` smile?