THE NEGATIVE EFFECTS OF ALCOHOL

The American Society of Clinical Oncology, spotlights the link between alcohol and cancer.

In a statement published Tuesday in the Journal of Clinical Oncology, the scientists revealed that, even small glasses of alcohol, can raise a woman`s risk of breast cancer and also intensify the chance of having a common type of esophageal cancer.

Alcoholics and heavy drinkers will encounter lot higher risks of mouth and throat cancer, cancer of the voice box, liver cancer and a chance of being diagnosed with colorectal cancers, the scientists warned. Dr. Noelle LoConte, an associate professor at the University of Wisconsin-Madison and the lead author of the ASCO statement, said:

“The message is not, ‘Don’t drink.’ It’s, ‘If you want to reduce your cancer risk, drink less. And if you don’t drink, don’t start.’” “It’s different than tobacco where we say, ‘Never smoke. Don’t start.’ This is a little more subtle.”

Several medical groups have disclosed the link between alcohol and cancer but this is the first time that ASCO has taken a stand.

Several surveys have stated the fact that, heavy drinking, even among young people  and chronic alcoholism, are steadily on the rise in the United States.

It largely affects all segments of society, with the inclusion of women, young people, racial and ethnic minorities, older adults and the poor.

A recent ASCO survey of 4,016 adults found that, very few adults are able to clearly identify alcohol consumption as a risk factor for cancer, even though the vast majority were familiar with other cancer risk factors, like smoking and sun exposure.

ALCOHOL IS ALSO LINKED TO OBESITY

The group of scientists are advocating a curb on alcohol use, restrictions on advertisements that target minors – such as the new ban on alcohol advertising, on New York buses and subways. This law, will go into effect in January of 2018.

Most of all, they are vehemently against “PINK WASHING”. This is a practice where alcohol companies decorate their products in pink ribbon, in an attempt to drive larger sales.

AN EXAMPLE OF ALCOHOL COMPANIES, PINK WASHING THEIR PRODUCTS 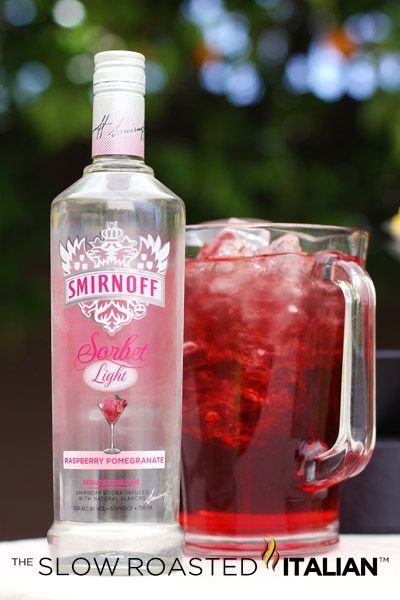 The scientist strongly oppose this practice, particularly because, they have “documented the consistent evidence that shows the link between alcohol consumption and an increased risk of breast cancer.”

For women, just one alcoholic drink a day can increase breast cancer risk, according to a report released in May from the American Institute for Cancer Research and the World Cancer Research Fund that was cited by ASCO.

DR. FUNMI OLOPADE IS HONORED WITH THE 2017 ASCO HUMANITARIAN AWARD

That report analyzed 119 studies, including data on 12 million women and over a quarter of a million breast cancer cases, and concluded there was strong evidence that alcohol consumption increases the risk of both pre- and postmenopausal cancer, and that drinking a small glass of wine or beer every day — about 10 grams of alcohol — increases premenopausal breast cancer risk by 5 percent and postmenopausal risk by 9 percent.

The chief executive of  ASCO, Dr. Clifford A. Hudis, further cautioned that, “The more you drink, the higher the risk”. “It’s a pretty linear dose-response”.

The centers for disease control, recently stated that, even those who seldom drink alcohol, are categorized as “one daily drink for women and two for men”.

People who do this, face nearly a doubling of the risk for mouth and throat cancer and more than double the risk of squamous cell carcinoma of the esophagus, compared to nondrinkers.

The risk for heavy drinkers — defined as eight or more drinks a week for women and 15 or more a week for men, including binge drinkers — are multiples higher.

Alcoholics face, five times the risk of mouth and throat cancers and squamous cell esophageal cancers than nondrinkers, nearly three times the risk of cancers of the voice box or larynx, double the risk of liver cancer, as well as increased risks for female breast cancer and colorectal cancer. 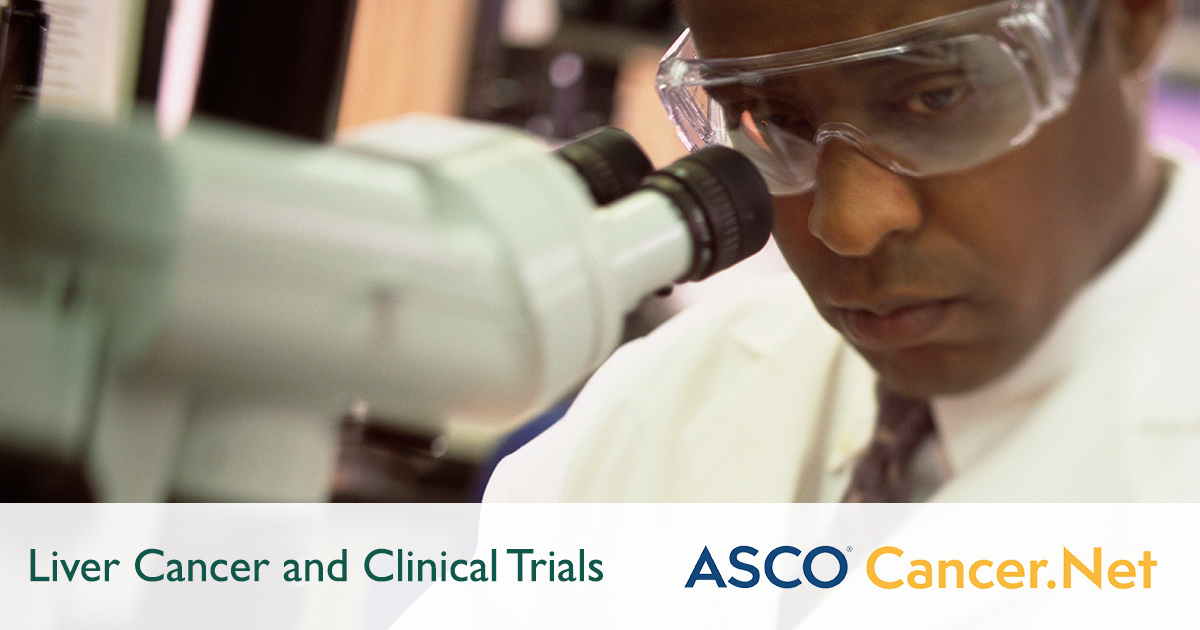 A recent I.A.R.C. report clearly expressed that alcohol “is a cause of cancers of the oral cavity, pharynx, larynx, esophagus, colorectum, liver and female breast.” (The esophageal cancer is largely specific to squamous cell carcinoma.)

“We don’t have randomized trials, but sometimes when you start looking at the coherence of all the evidence, including the observational epidemiology, the lab studies, the mechanistic studies, you begin to see a picture and get more clarity.”

‘One way alcohol may lead to cancer is because the body metabolizes it into acetaldehyde, which causes changes and mutations in DNA’.

‘The formation of acetaldehyde starts when alcohol comes in contact with bacteria in the mouth, which may explain the link between alcohol and cancers of the throat, voice box and esophagus”.

A scientist at the Fred Hutchinson Cancer Research Center, Dr. Anne McTiernan who was an author of one of the earlier reports on alcohol and breast cancer, said:

“That puts some weight behind this”. It “shows they’re serious about it and willing to put their name on the line for changes in policy, and willing to say that even small amounts of alcohol can increase the risks of some cancers to a small degree.”

Do you think moderation or abstinence from alcohol is the answer to a cancer free future for men and women, young and old?