Fashion designer, Donna Karan apparently has decided to add several smiles to her inability to sincerely apologize for her scathing remarks against women.

She was in essence, accusing women for displaying their physical attributes as an opportunity that drives predators such as Harvey Weinsten  to take advantage of them.

Donna grinned all through her interview with Robin Roberts, which was a chance for her to clarify and apologize for the insensitive observations she had made against women, in support of her friend, Harvey Weinstein. 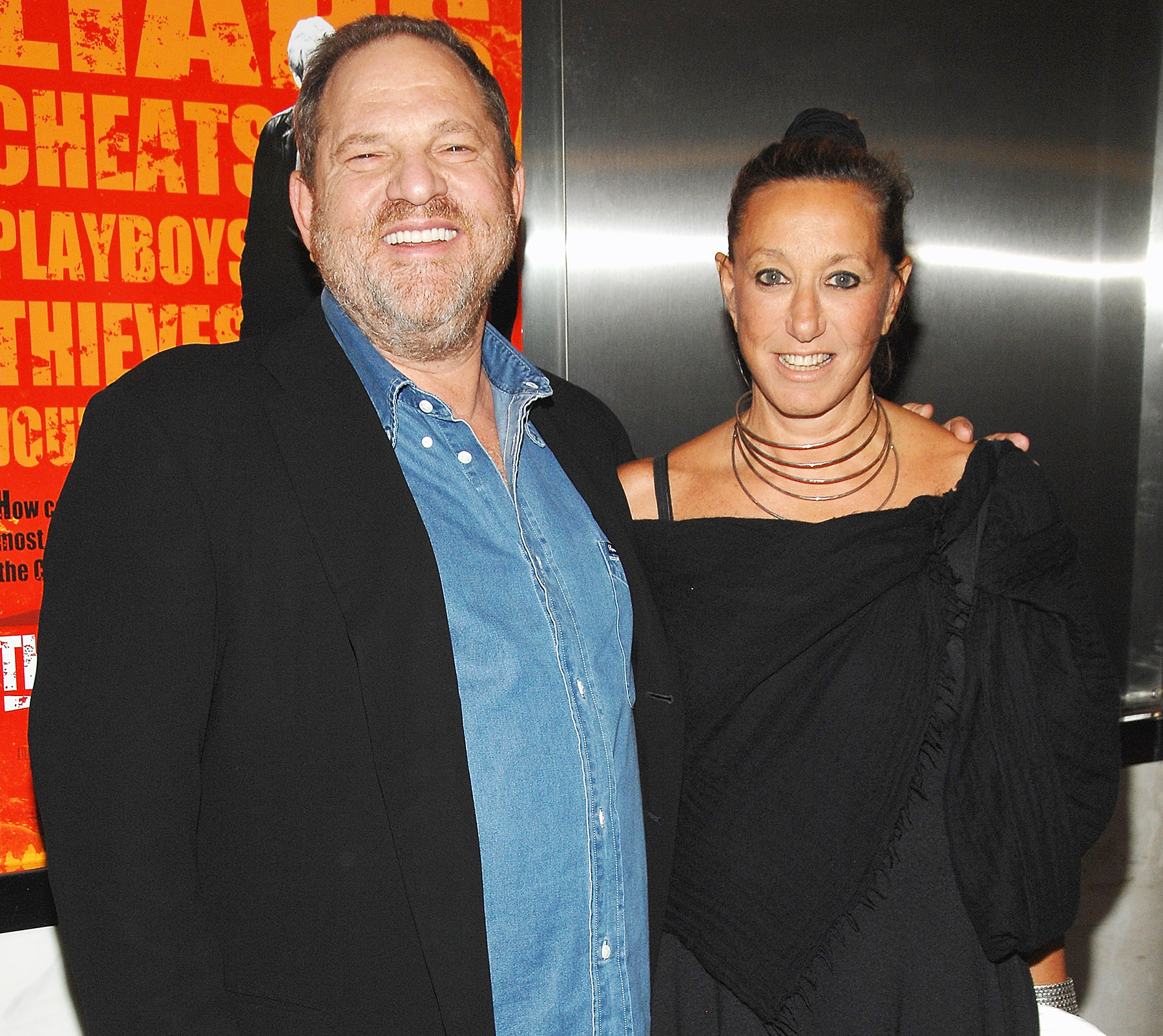 When asked to explain what she meant by such aggressively anti – women allegations,  Donna ordinarily said:

“I have made a huge, huge mistake”.

During a black tie event, when Donna was questioned by the media, regarding the Harvey Weinstein Sexual Harassment/ Rape/ Sexual Miscunduct/Misuse of Power scandal, she said,

“It’s not Harvey Weinstein. You look at everything all over the world today, you know, and how women are dressing and, you know, what they’re asking by just presenting themselves the way they do,” she said. “What are they asking for? Trouble.”

During her attempted apology, the designer further explained that, she supports women and has always been an advocate for women`s rights.

“I love women. I absolutely adore women”. “I care about them. I’m a mother, I’m a grandmother. You know, and I’ve never done this before, and I will never, ever do it again.”

She continued, “As a woman, for women, I want to bring out who that woman is. I mean, that’s my passion. I still do this for over 40 years, as we know. I want women to feel like women, and have that right.”

She eventually tried a new tactic. She explained her reason for attacking women as a result of long hours at work, endless airplane travel and lack of sleep.

“I had just … come from a 14-hour plane trip,” she said. “I walked into a situation that I wasn’t prepared for in any circumstances whatsoever.”

FASHION DESIGNER, DONNA KARAN IN HER OWN WORDS 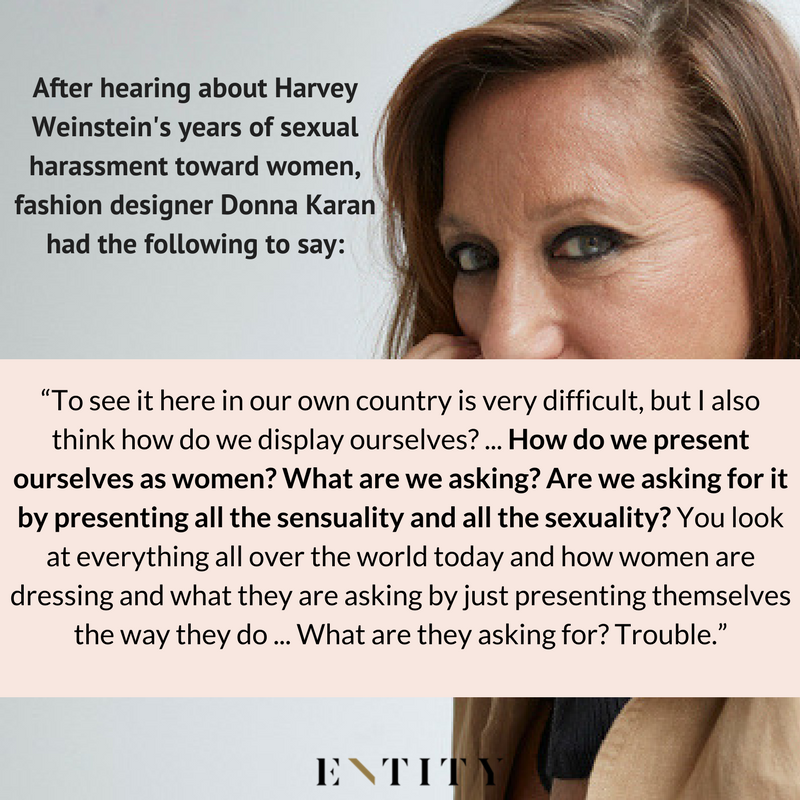