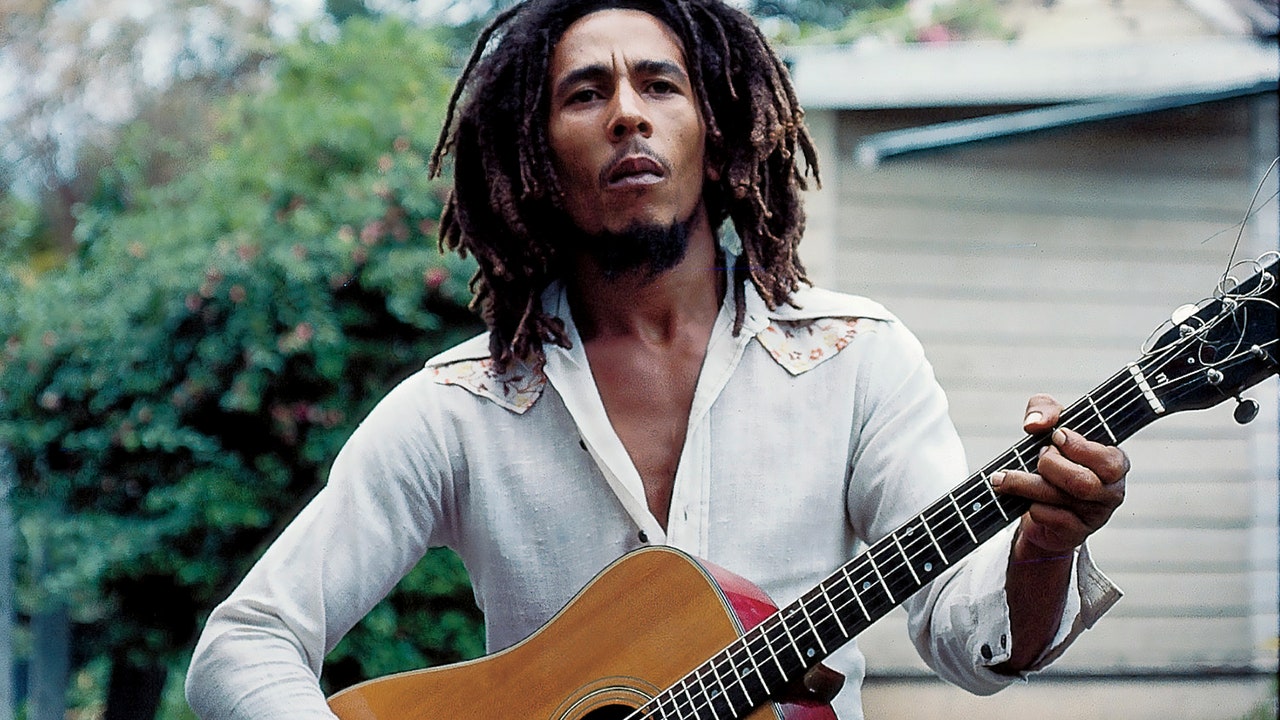 Bob Marley`s Hollywood star has been vandalized. The egregious act was discovered in on Monday. An image chronicling the damage, was sent out by, Hollywood Walk of Fame spokeswoman, Ana Martinez.

BOB IN A PENSIVE MOOD

The Los Angeles Police Department is currently working on an investigation to find the person or persons that are responsible for vandalizing the much beloved Bob Marley`s star, located at 7080 Hollywood Boulevard.
Bob Marley, who died on May 11th 1981, was awarded the star, posthumously, in February of 2001. Ana Martinez disclosed that the star will be repaired by the Hollywood Historic Trust at the cost of almost US $3,000.00. She also added that, she hopes the vandals, get caught by the Los Angeles  Police Department. 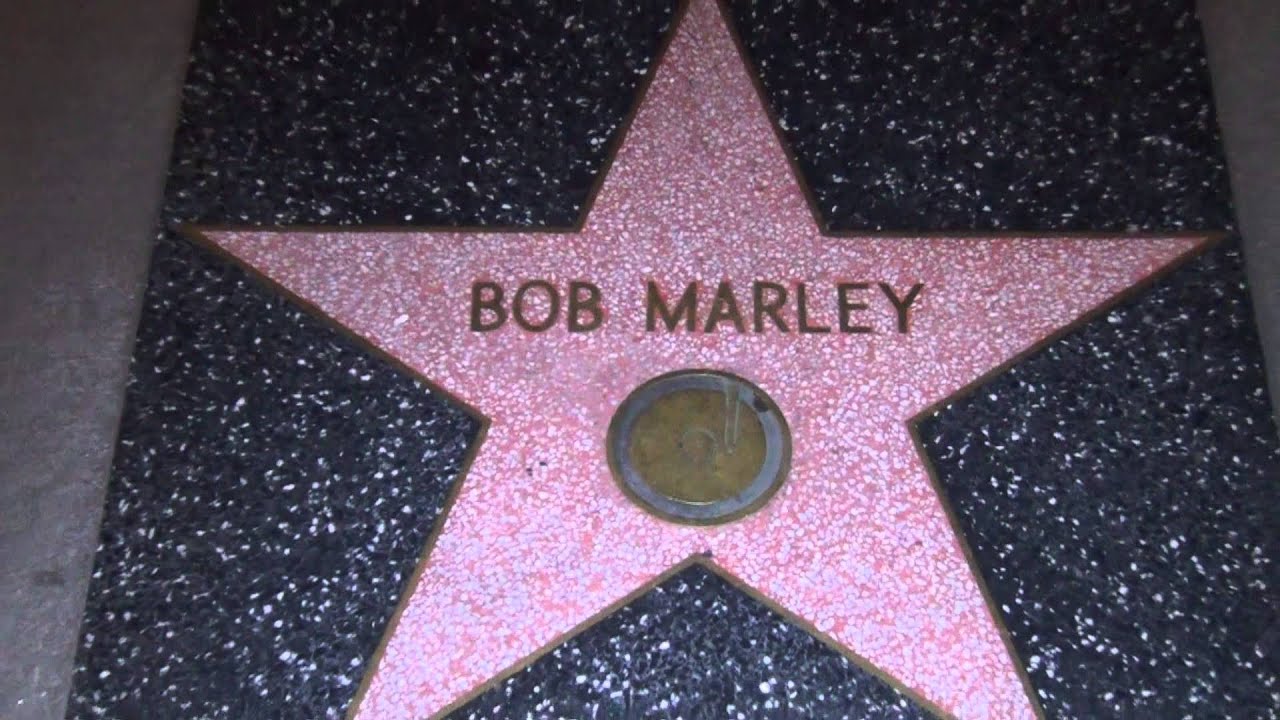 The stars are a permanent public monument to achievement, in the Entertainment Industry. The monuments , bear the names of a revered group of Actors, Musicians (such as Bob Marley), Directors, Producers, Musical and Theatrical Groups, Fictional Characters and others. 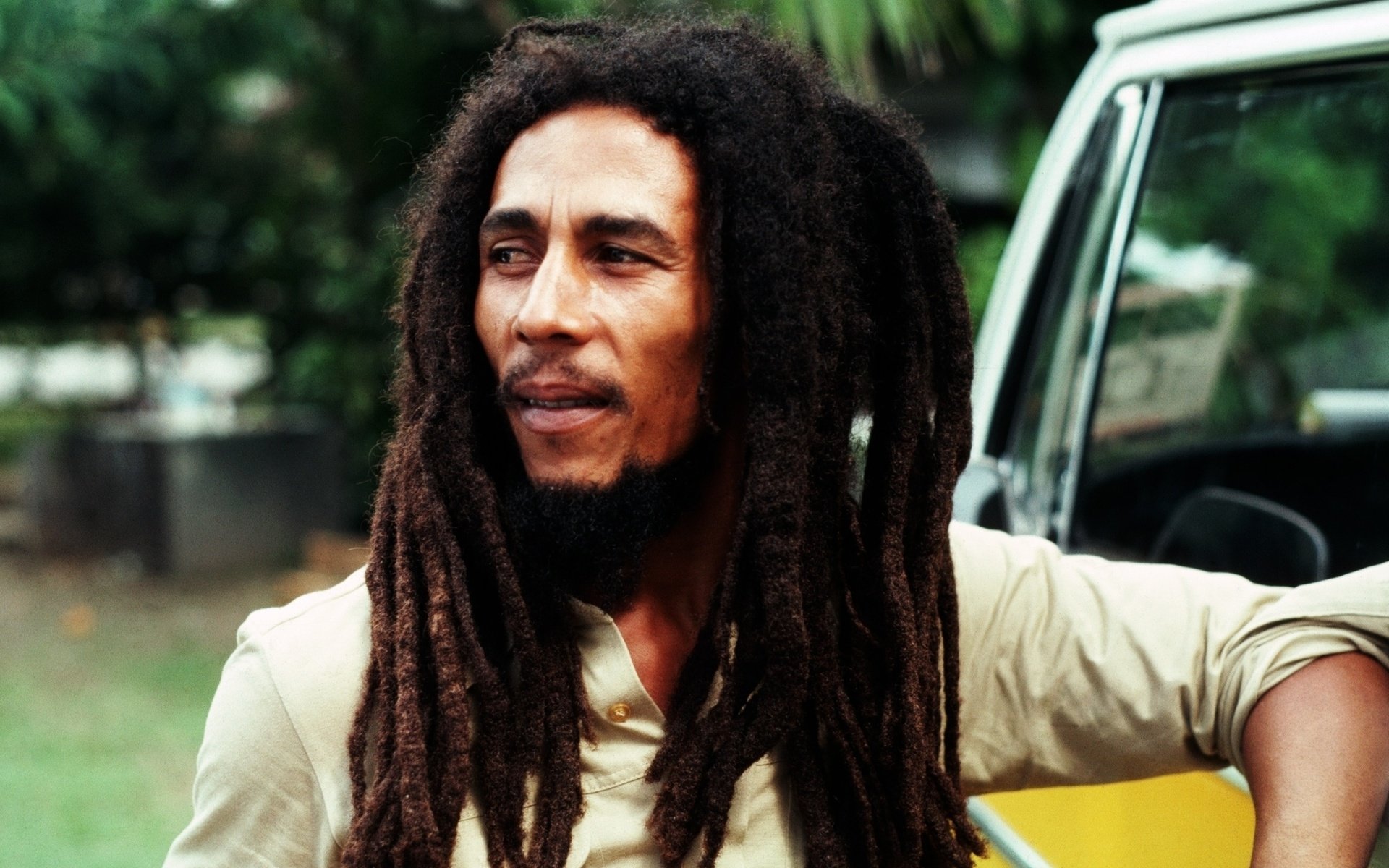 Ana Martinez is quoted as saying:
“The incident was disrespectful”. “I don`t know what they hit it with. I don`t know why people desecrate historic state landmarks. People can be so disrespectful. Why would anyone do this to Bob Marley`s star? Help me understand”.
End quote. 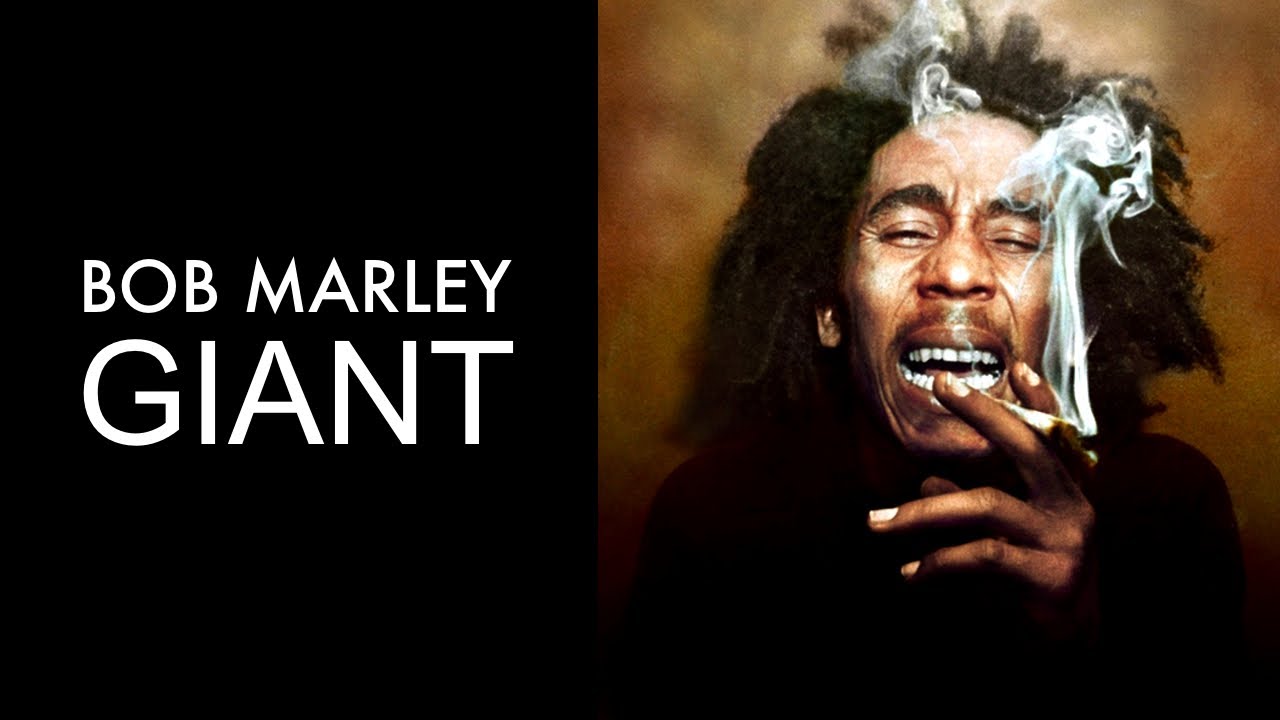