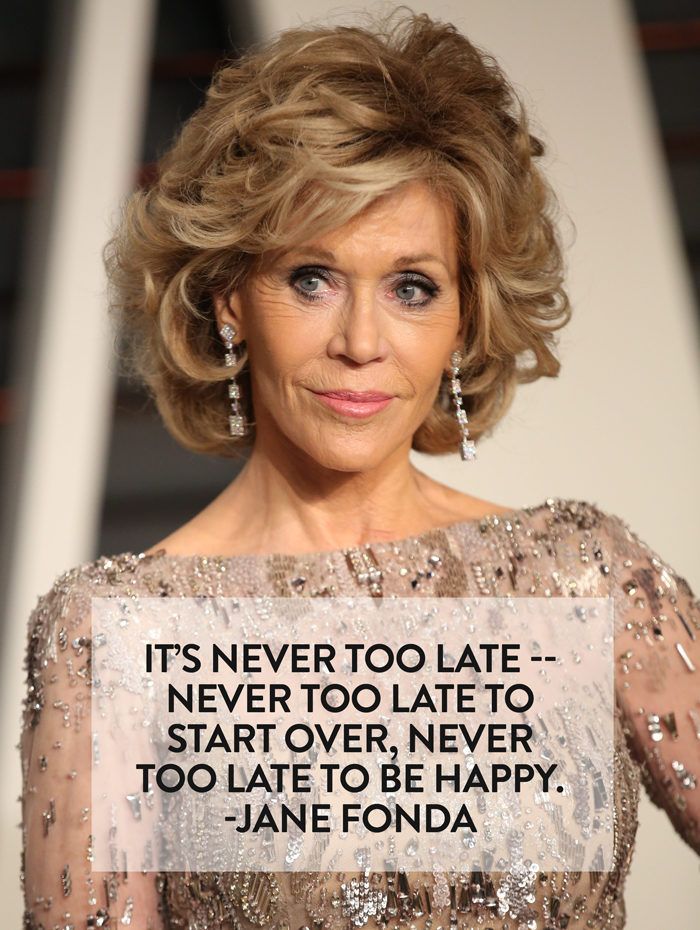 American actress and activist, Jane Fonda believes, people are tuning into watch and listen to Harvey Weinstein`s accusers simply because, they are “white and famous”.

Jane and close friend and activist Gloria Steinem, were being interviewed by MSNBC`s Chris Hayes, when he asked about the accusations that were being leveled against Harvey Weinstein. Jane Fonda decided to use that opportunity to disclose what she knew about the scandal.

“I knew about Harvey Weinstein, but kept quiet”

“It feels like something has shifted,” Fonda told Hayes. “It’s too bad that it’s probably because so many of the women that were assaulted by Harvey Weinstein are famous and white and everybody knows them. This has been going on a long time to black women and other women of color and it doesn’t get out quite the same.” 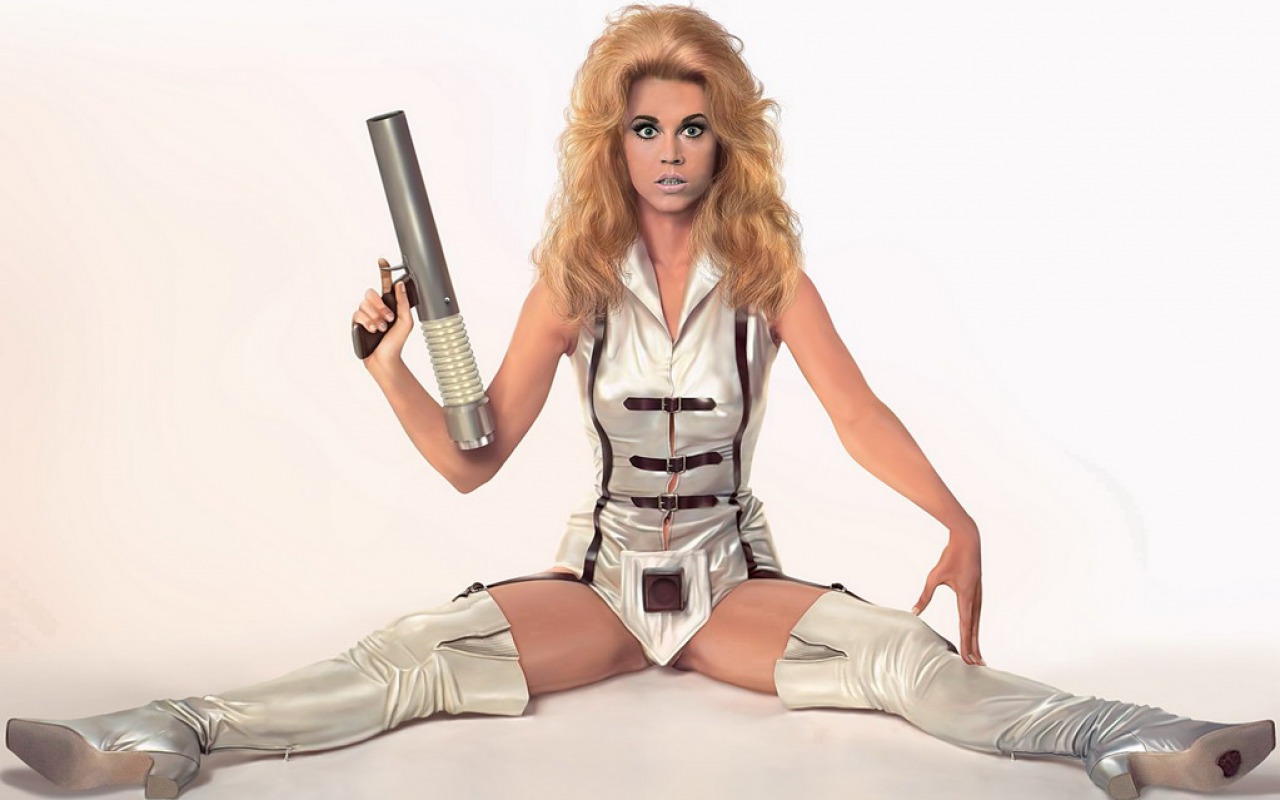 A couple of weeks ago, the New Yorker, launched a highly detailed expose, revealing how Harvey Weinstein has systematically paid off so many women who stepped forward and charged him with rape and sexual harassment. 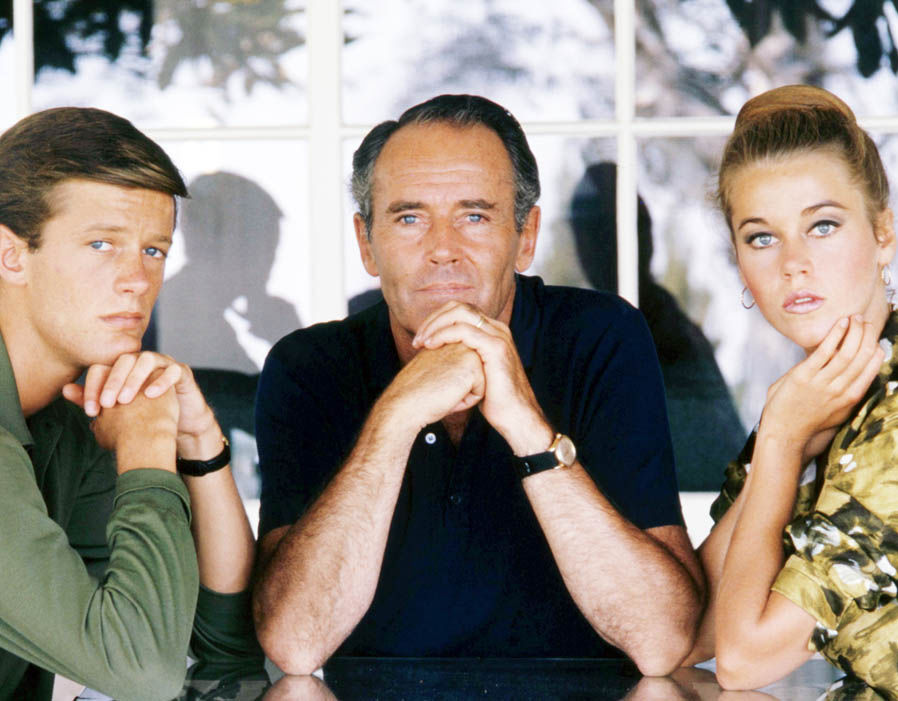 Due to the severity and large number of accusations that keep surfacing, exposing what Mr. Weinstein has kept hidden in Hollywood all these years, Harvey has been kicked out of  The Academy of Motion Picture Arts and Sciences and he has been fired from the company he co-founded with his brother, Bob Weinstein.

JANE FONDA IN THE 80s

A long list of A – List actresses such as Angelina Jolie, Ashley Judd, Gwyneth Paltrow, Lupita Nyong`o, a recent report detailing how Weinstein raped and blacklisted her in Hollywood, came from actress, Annabella Sciorra. There is another group of  54 women who have come forward with claims of sexual misconduct against the movie executive.

JANE FONDA AND AMERICAN MEDIA MOGUL – TED TURNER, ON THEIR WEDDING DAY  (THEY DIVORCED IN 2001)

Jane confirmed that she was never, one of Harvey Weinstein`​s victims but  believes that, his accusers did not come forward in the past, due to Harvey`s absolute power, in Hollywood.

Jane continued and I quote:

“I didn’t want to expose and I will admit that I should have been braver. And I think from now on I will be when I hear such stories,”