Toni Michelle Braxton has reportedly been married to rapper and business mogul, Birdman since August 2017. Their romance began in the Spring of 2016 and they made it official at the BET Awards in June of 2016. 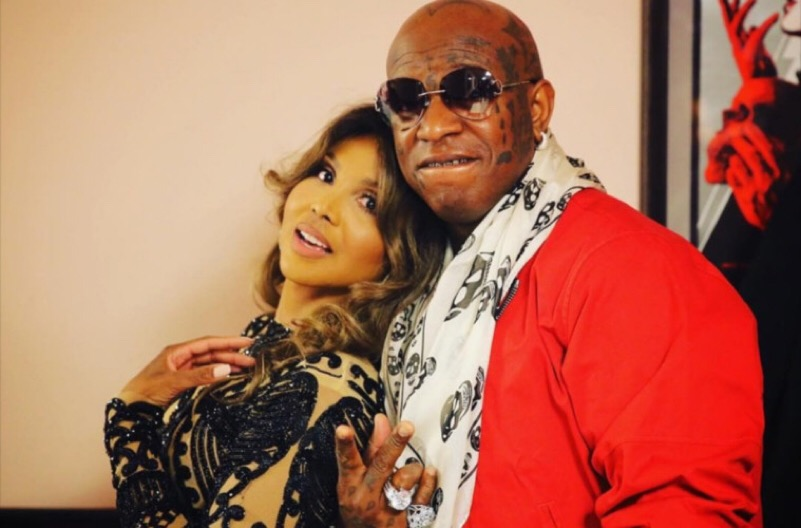 Birdman whose birthname is, Bryan Christopher Williams – co-founded Cash Money Records in 1991 along with his older brother Ronald ‘Slim’ Williams.

He has also established a hip hop production company called Big Tymers with producer Mannie Fresh. In 1992, Toni and Birdman collaborated and produced a hit track called “Baby You Can Do It”.

TONI AND BIRDMAN AT THE 2016 BET AWARDS 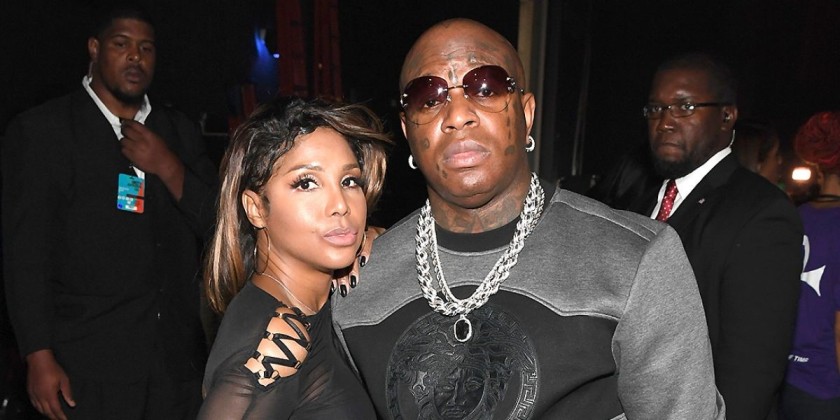 The 48year old Birdman has shown up on Toni`s Braxton Family Values reality show, that stars the rest of her family. Tamar Braxton (Toni`s youngest sister) did try to reveal the fact that they were an item, by questioning both of them about the status of their relationship.

She never got a reply because, Toni rushed Birdman out of the room before he could say a word.

Before Toni, Birdman dated other celebrities such as Trina, Keisha Cole and Kimora Lee Simmons, amongst a large number of other women. 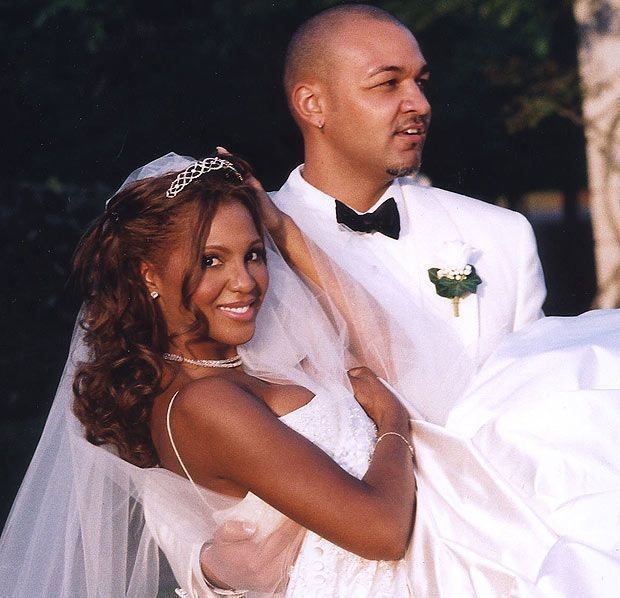 Toni Braxton was married to keyboardist, Keri Lewis, from 2001 to 2013, when they got divorced.

With Keri, she shares teenage sons, Denim,15 and Diezel,14. Toni, at age 50 says, she`s been unhappy for a very long time. She disclosed that she is experiencing a very happy time in her life right now.

TONI AND SONS DENIM AND DIEZEL

On a visit to The Wendy Williams` show, Tamar said that, their mother Evelyn had undergone heart surgery after which she suffered a stroke. Through it all, Birdman stayed and supported the family. She said to Wendy;

“Still, Baby made it a point to be there “like a real brother-in-law”, Tamar explained.  When questioned about the state of her sister Toni`s relationship with Birdman, Tamar said; 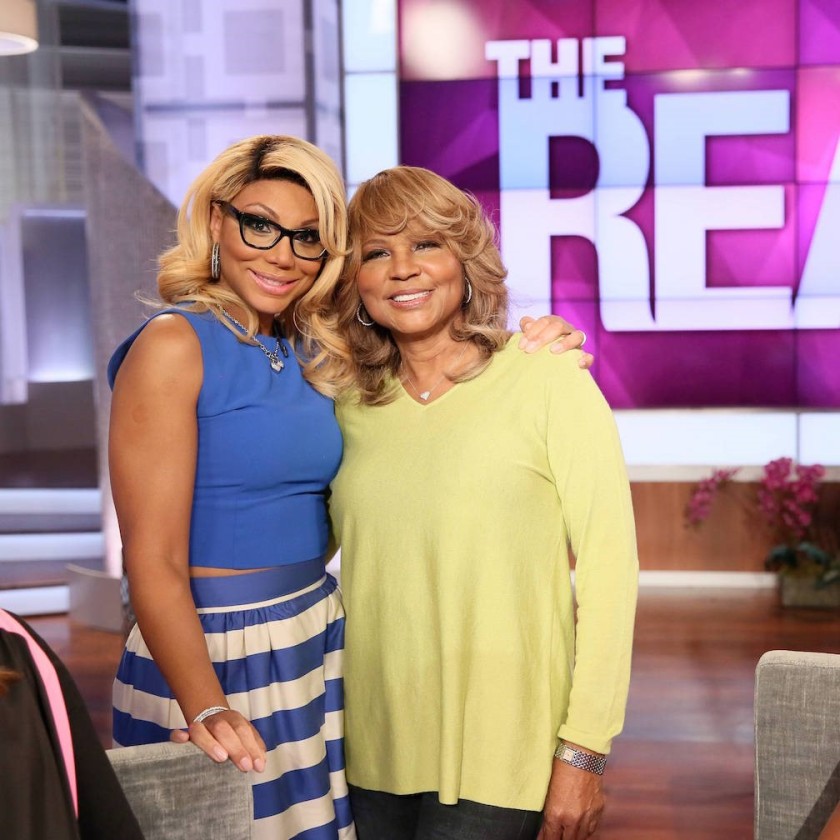 “My mother got sick the other day, Sunday she told us she`s having heart surgery Monday. She has the heart surgery and she gets to her room and 30 minutes later she has a stroke on top of it”. “Birdman was there the whole time! I think that`s my brother-in-law, I do. I think they eloped. I`m telling you, they is married”.

TONI BRAXTON SINGING AT A CONCERT 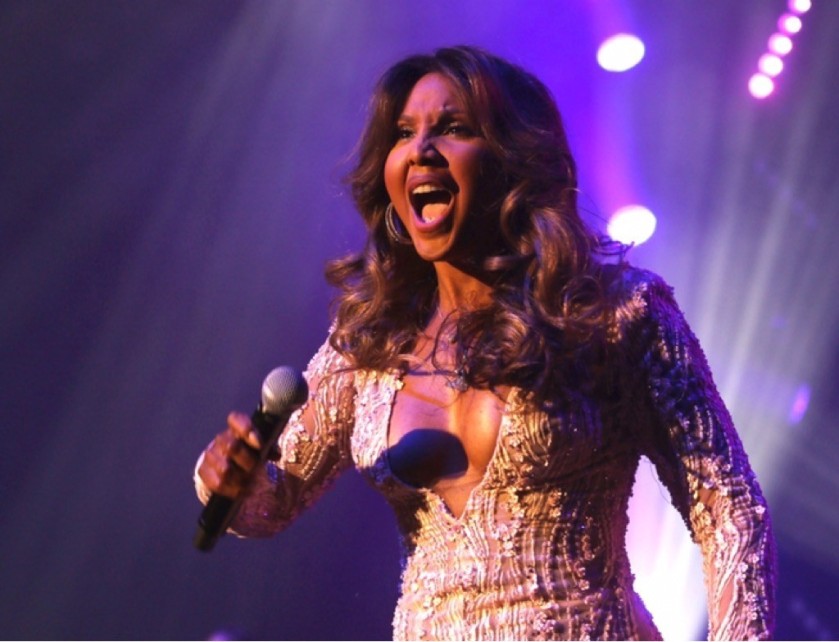 ““I think he’s a nice man” “I don’t care what others say about him. He’s a nice man. He is full of respect.” “Ever since I’ve been knowing that man, he’s been phenomenal.”

EVELYN AND TONI AT THEIR BRAXTON FAMILY VALUES LAUNCH PARTY

Toni declared in the season five finale of Braxton Family Values that, apart from her music, she had not experienced this level of contentment in a long time, until Birdman entered her life. She said;

“B (that`s what she calls him) called me the other day, yesterday actually, and he was just like, ‘T, I want you to hang out with me, whatever it is, let’s just do something.’ I have anxiety and bubbles in my tummy and stuff. I don’t know what’s going on with me.”