Janet Jackson`s divorce from Wissam Al Mana has been a matter of great surprise, regret and curiosity amidst her fans and loved ones. Well now, Janet`s older brother, Randy Jackson has decided to set the record straight. 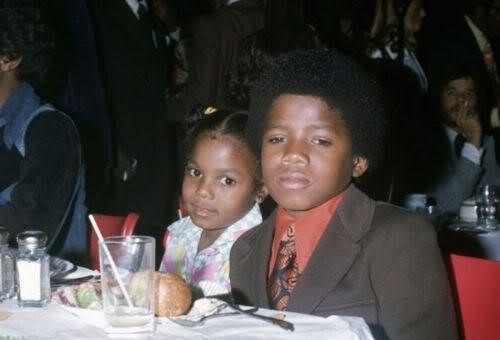 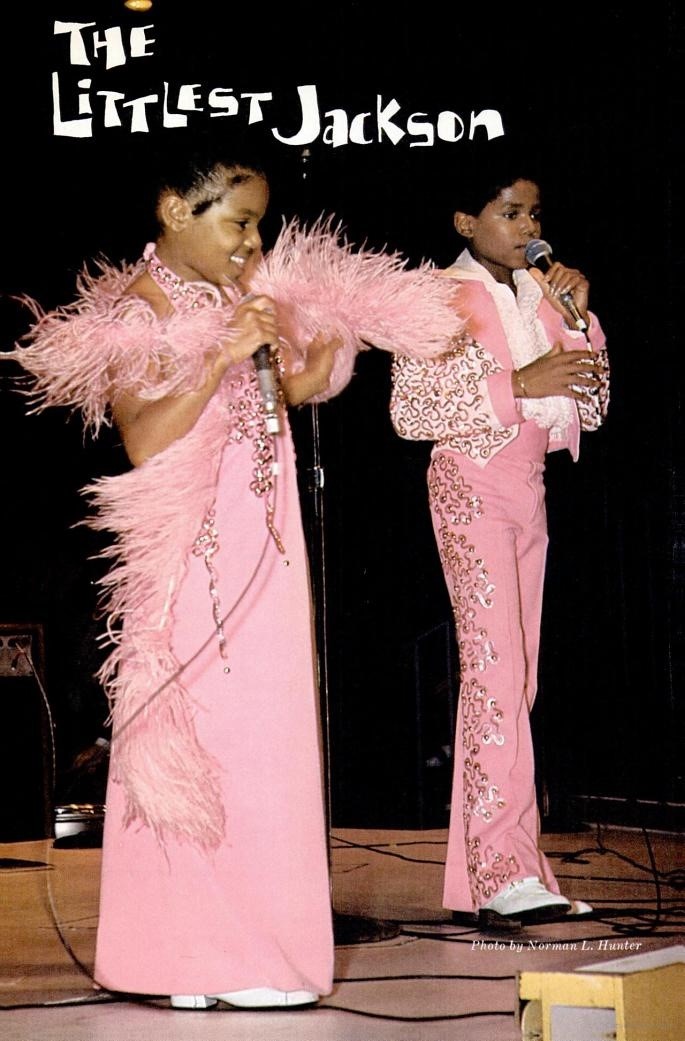 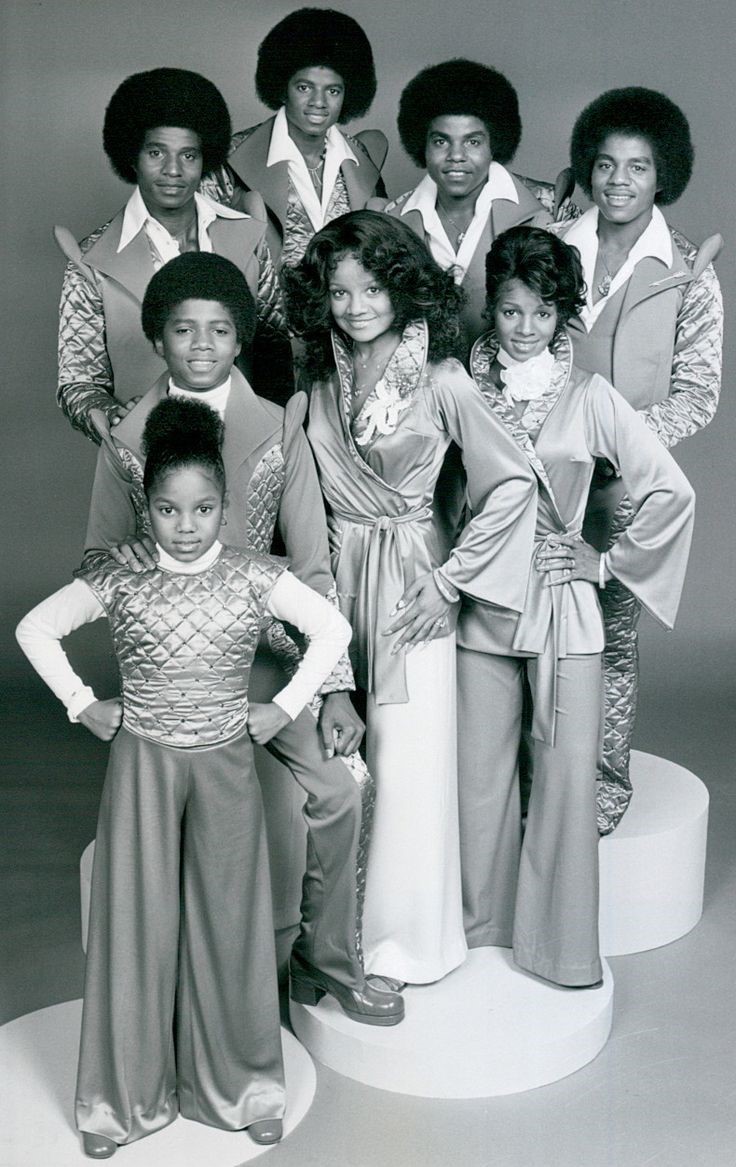 Randy states that, Janet was being verbally abused by her husband, Wissam, all through her pregnancy. According to him, the abuse never began until the later part of the marriage. While pregnant, Janet was consistently ridiculed and called a ‘bitch’ by her husband – Wissam Al Mana. The abuse Randy continued, is the reason why Janet broke down weeping while performing her 1997 hit song; “WHAT ABOUT”, in Houston, Texas, recently.

Randy said, Janet Jackson felt like a prisoner in her own home, during her marriage. Although there was no incident of physical abuse yet, Randy believed it was best, to get his sister out of an explosive situation. The Jackson family was oblivious to the turmoil Janet experienced on a daily basis. Jackson Matriarch, Katherine Jackson and sister, Rebbie Jackson had visited Janet in London, impervious to the state of Janet`s marriage. Randy say`s – the whole Jackson clan, is now quite aware of what`s been prevalent in Janet`s personal life.

Randy previously asked Janet to move in with him but eventually had to get his sister out of the home she shared with Wissam Al Mana, by threatening a confrontation. He went on to say that, the abuse is ongoing and Wissam continues to harass his wife. Randy also revealed that, Janet Jackson`s “STATE OF THE WORLD” tour, almost never happened because, Mr. Al Mana tried to block Janet`s artistic progress.

MICHAEL JACKSON – THE KING OF POP

JANET, ON TOUR – PERFORMING IN HOUSTON 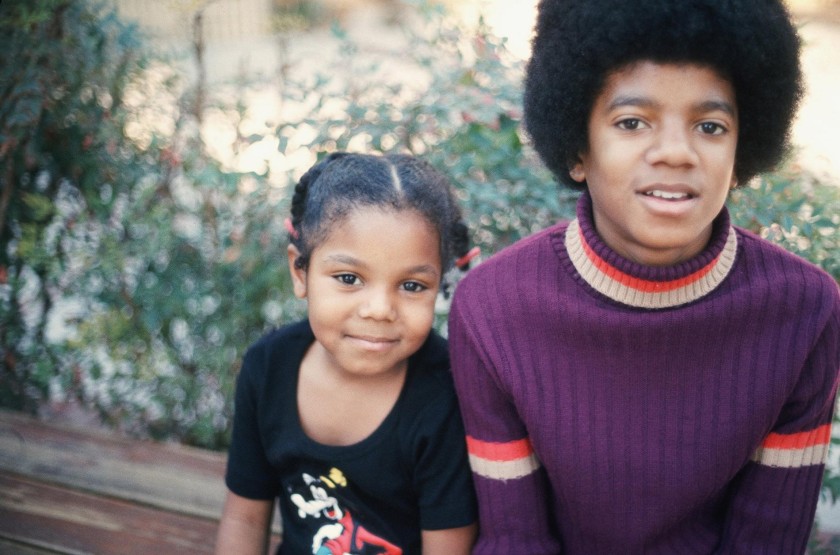 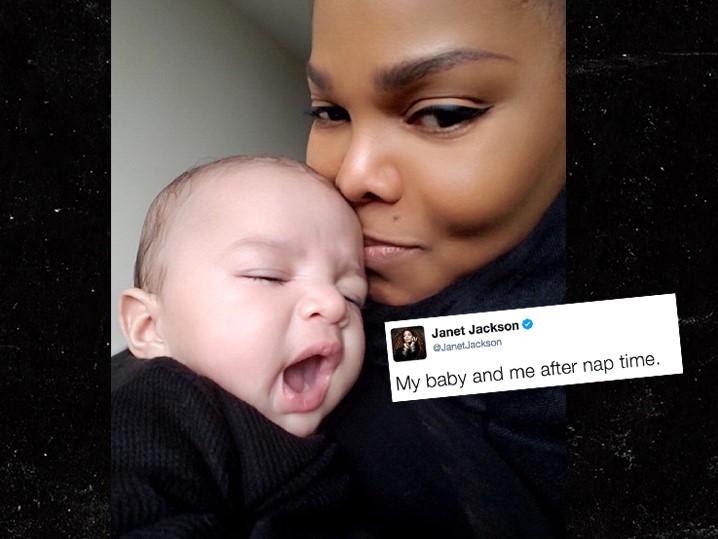 The 51year old is currently on tour with her baby, Eissa and brother, Randy. This is the information Randy Jackson has recently divulged to People Magazine;

“It was quite an abusive situation,” Randy claims. “It came on later in the relationship, verbal abuse and being [made to feel like] a prisoner in her own home. No pregnant woman needs to go through being called a bitch everyday. There were things like that. That’s what she went through.”

I told her, ‘You’ve got to move in with me or I’m going to go over there and there’s going to be hell.’ She was really pissed off. I told her, ‘I don’t care anymore. I’m tired of it. It’s too much,’ ” he says 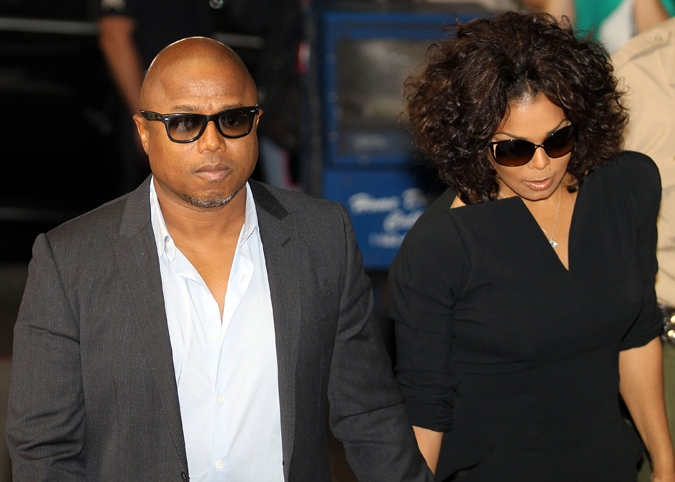 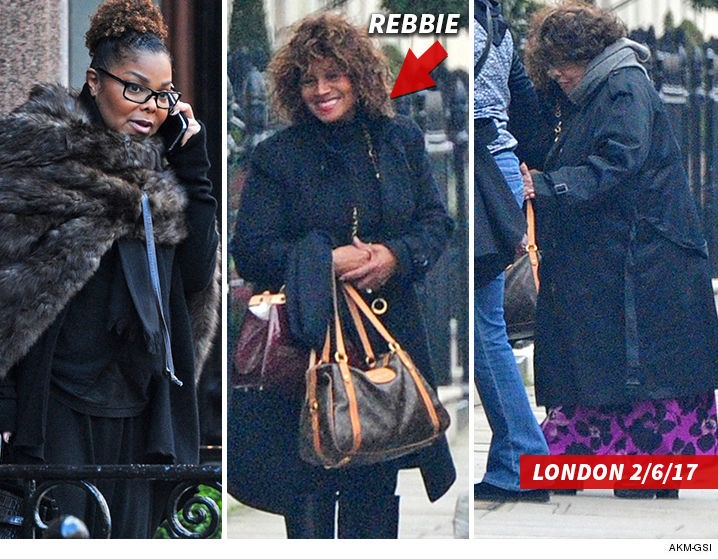 “My mom and [sister] Rebbie came out [to London].”

“I didn’t want them to know. My parents are up there in age so I wanted to protect them as much as possible, but now they know. Everybody in the family knows.” 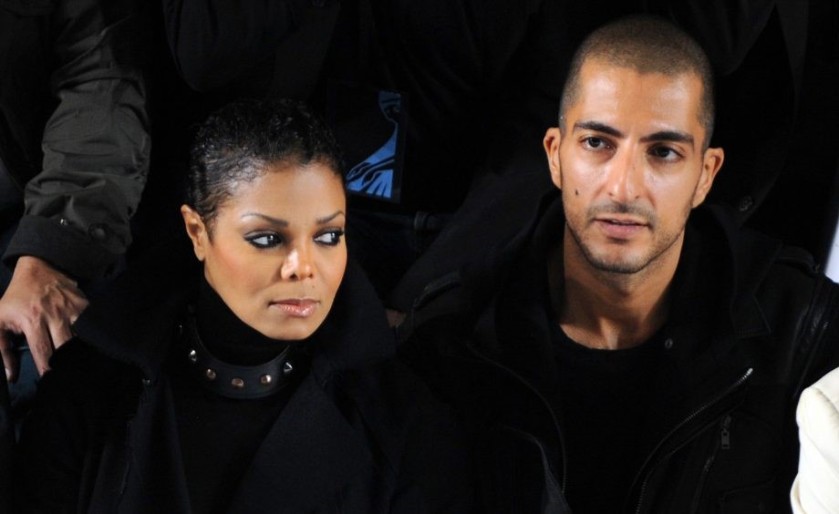 “I have a lot of Muslim friends and they don’t act that way at all,” he says. “It’s a personal issue that he needs help with and I’m going to pray for him, too. But I’m not going to allow her to live in that abusive situation. She’s my baby sister.”

“I have a lot of Muslim friends and they don’t act that way at all,” he says. “It’s a personal issue that he needs help with and I’m going to pray for him, too. But I’m not going to allow her to live in that abusive situation. She’s my baby sister.”

“What you saw in Houston, it was her situation coming out, what she’s been going through. The abuse is still going on.” JANET AND RANDY JACKSON, MEETING WITH EVACUEES IN HOUSTON, TEXAS

“She has custody and he of course allowed her to bring the baby on tour, but it’s constant harassment. This tour almost didn’t happen, but by the grace of God we’re here and we’re very prayerful.” 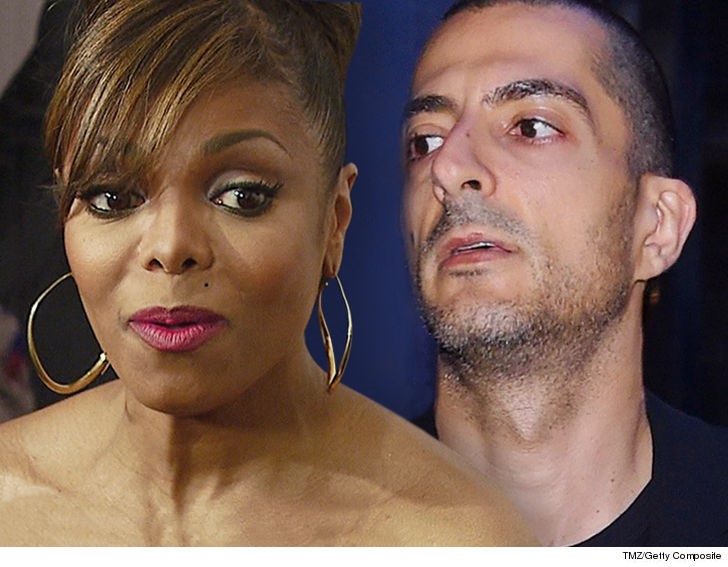