Queen Elizabeth and her grandson – Prince William, are supposedly in a tug of war over Kate Middleton`s decision to cut back on royal duties because, she is pregnant with her third child and suffers from Hyperemesis Gravidarum (Severe Morning Sickness). 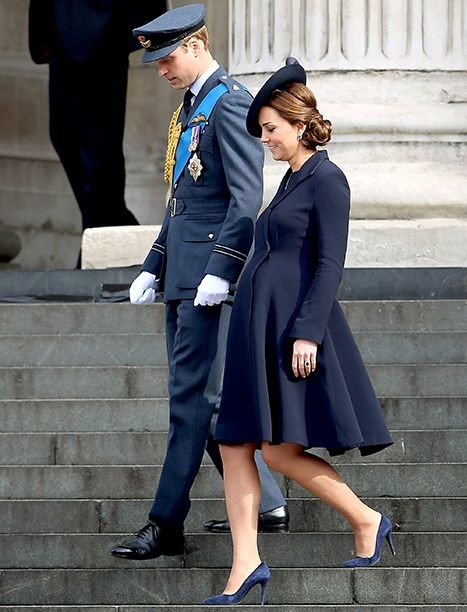 Now reports are circulating the gossip mill, stating that there is no misunderstanding between the Queen and her grandson, Prince William.

Life and Style Magazine, recently reported that the duchess is truly miserable and as a result, wants a permanent reduction in the number of royal engagements, she is expected to perform. 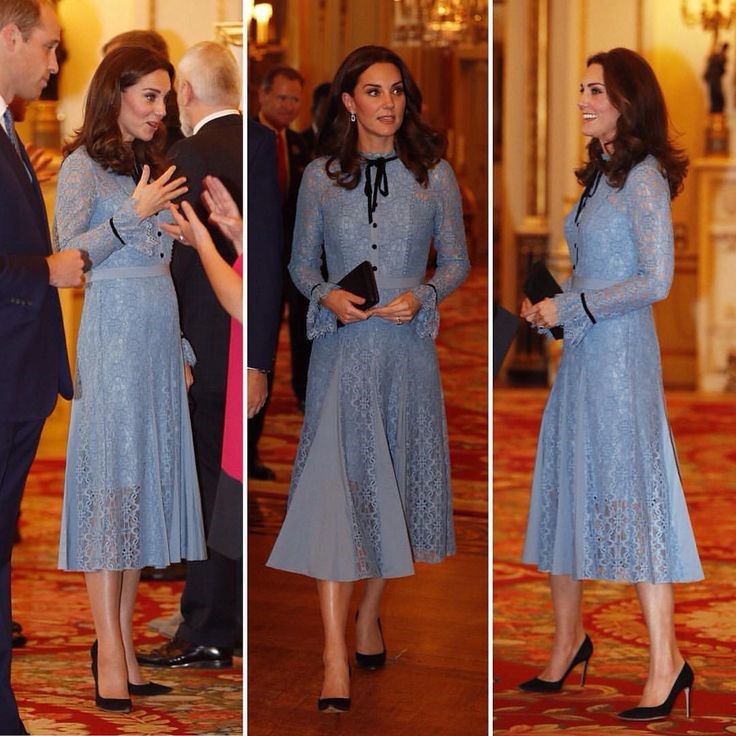 She has decided to be more focused on her duties as a wife and mother. This request has angered the queen and also created a terrible fight between the Queen and Prince William.

They added that, the 91year old Queen is highly disappointed that Kate, as the future Queen of England, would need to lessen her royal duties. Prince William, reportedly protected his wife by standing up to the Queen. He said, Kate wants her public appearances reduced to a minimum and he supports his wife`s decision, completely.

The publication also stated that, the queen is quite frustrated and has always had a no – nonsense attitude towards performing royal duties and expects her family to always step up their commitment to serving their royal subjects.

Further investigation into this matter has revealed that, the royal family is unaware of these reports and the Queen could not be more proud and pleased with Prince William and his wife, Kate Middleton.

Palace insiders are saying that, Kate Middleton, while pregnant and suffering from morning sickness, has no intention of cutting back on her royal engagements. She recently joined her husband and brother in  law, Prince Harry at the Coach Core graduation in London – which celebrates the next generation of sports coaches.