An Australian security guard who worked for a pub called MR. TIPPLYS, was repeatedly assaulted and racially abused by an inebriated woman who was refused service.

The large number of witnesses outside the popular Australian pub, were aghast when they witnessed the fifty-five year old woman, repeatedly push, slap and rain racial slurs on the security guard as he attempted to escort her outside the bar.

THE WOMAN ABUSES THE GUARD 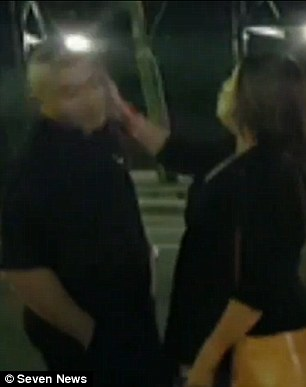 The security guard who appeared to be of Middle Eastern descent was told “Don’t you dare touch me, you rag head” by the woman. She also called him a “terrorist c***t” amongst other equally vile racially abusive words.

DANNY RIDLEY, RECORDED THE WHOLE INCIDENT ON HIS CELL PHONE 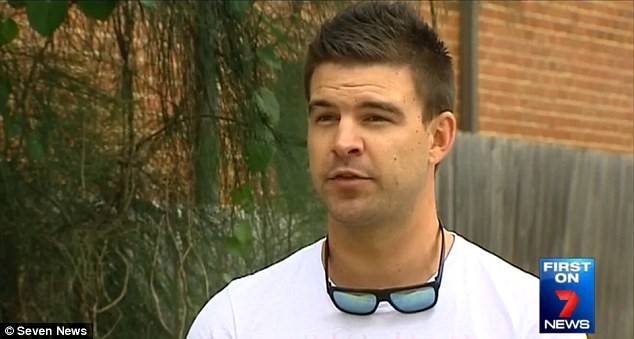 Danny Ridley, a patron at the pub, successfully recorded the whole incident on his phone. He explained that, the woman was clearly in the wrong and was out of control. He went on to say, he wanted her to see the footage and be embarrassed because of the horrible manner in which she treated the security guard.

THE POLICE FINALLY ARRIVES ON THE SCENE AND ARRESTS THE WOMAN