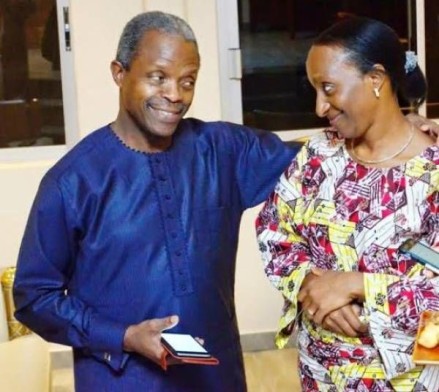 Nigerian Acting President, Professor Yemi Osinbajo, has promised members of the advocacy group, #BringBackOurGirls, that he will rescue and bring back the abducted Chibok school girls, says his Political Special Advisor- Babafemi Ojudu.

In- order to bring back the Police Women and young school girls who are still held captive by Boko Haram, the Acting President, meets with security chiefs and hostage negotiators from different parts of the world, on a daily basis, while diligently and strategically  working towards freeing the captives.

Mr. Zannah Mustapha, a 57 year old attorney from Borno State, in the North -Eastern region, of Nigeria, helped broker the deal that forced Boko Haram, the militant Islamic group, to release the 82 girls in May of this year.

The global outrage that was unleashed on the militant Islamic group and the Nigerian government, has not done enough to hasten their decision to bring home the rest of the  young girls and women that have not seen their families, in the past, two years. 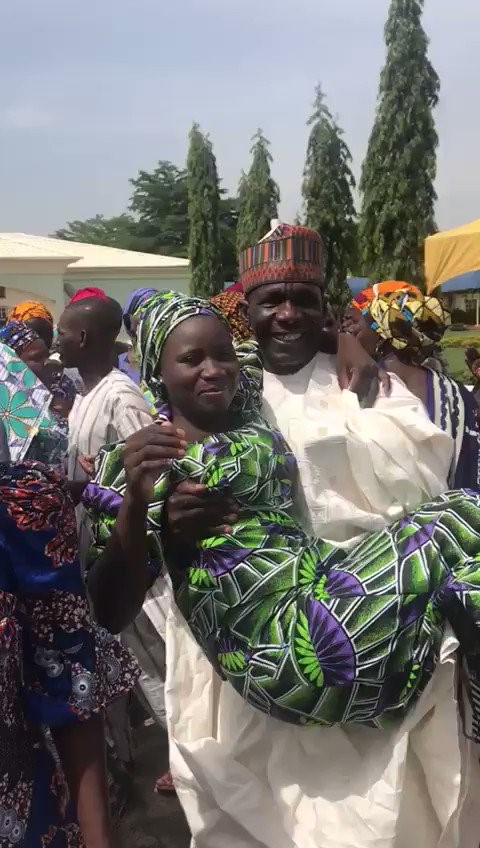 Professor Yemi Osinbajo, under duress, because of pressure from parents, the girls` family members and various human rights groups across the globe, continues to work on bringing the rest of the girls home and  also making additional provisions for how to provide them with mental health services, when the girls, arrive in Nigeria.