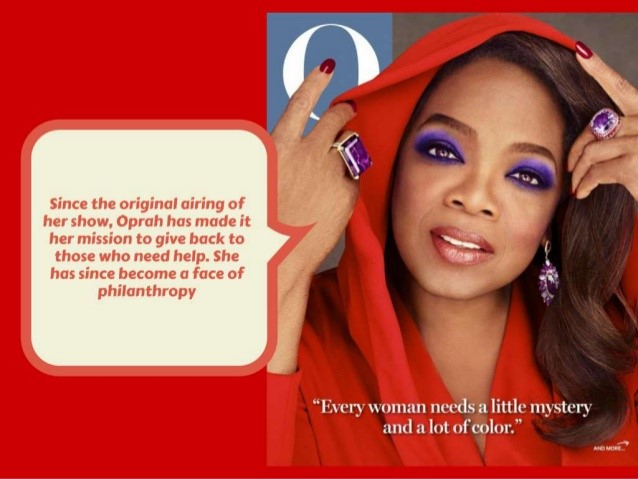 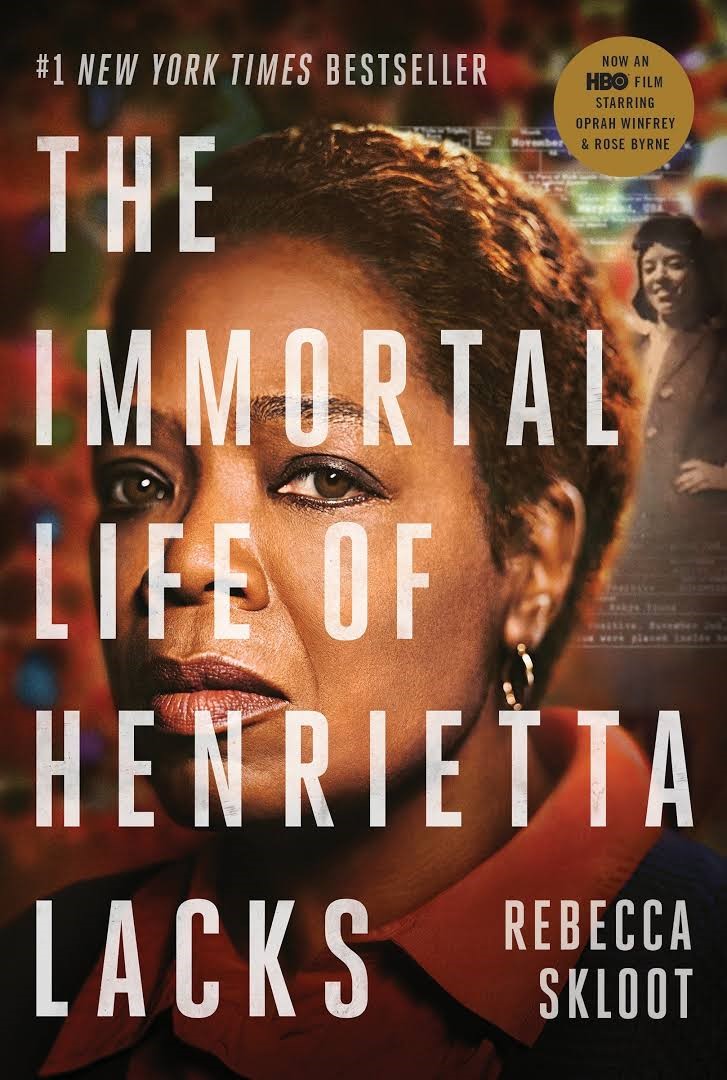 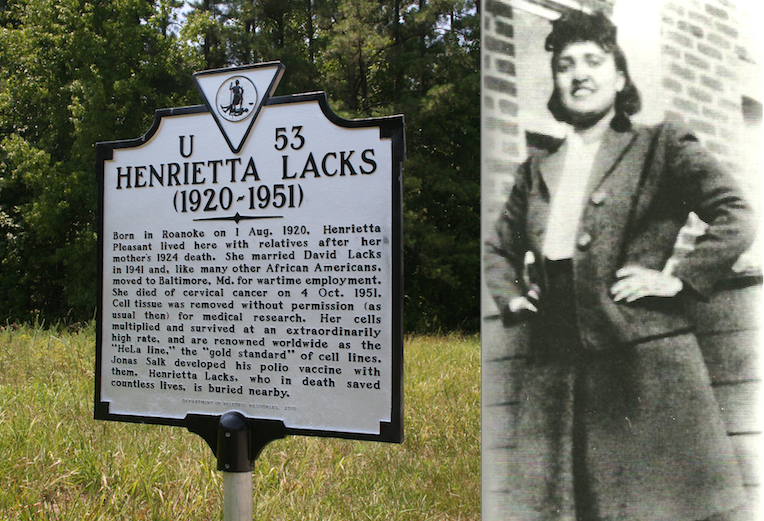 Henrietta Lacks died in 1951,  from cervical cancer and is the African American woman whose cancer cells, became the source of what we know today as the HeLa cell line. Henrietta Lacks` cell line, is the first immortalized cell line and one of the most important cell lines in medical research.

A medical team, led by George Otto Gey, had tissue samples removed  from Henrietta`s cancerous tumors (without permission) and eventually created the HeLa cell line, which has established invaluable importance in the cure for cancer.

The medical team in 1951, was able to biopsi Henrietta Lacks`cancerous tumors, after she sought treatment for cervical cancer, at the Johns Hopkins Hospital in Baltimore, Maryland. 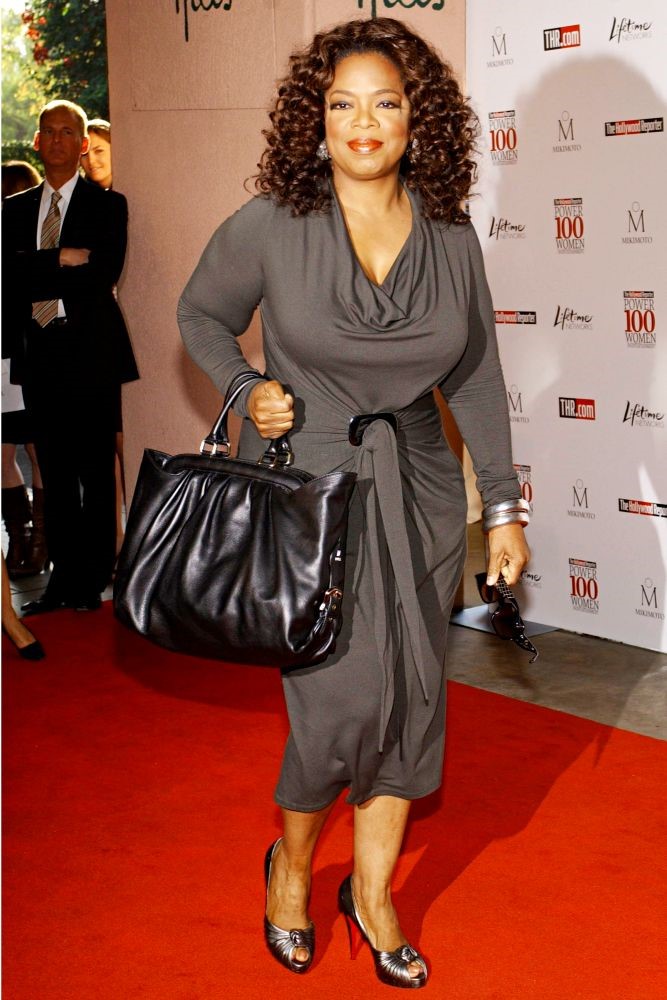 Neither Deborah Lacks, (the character, depicted by Oprah Winfrey in the HBO movie) one of Henrietta Lacks` children nor the Lacks family as a unit, has ever been compensated for the use of their mother`s cells, for the creation of cancer research.