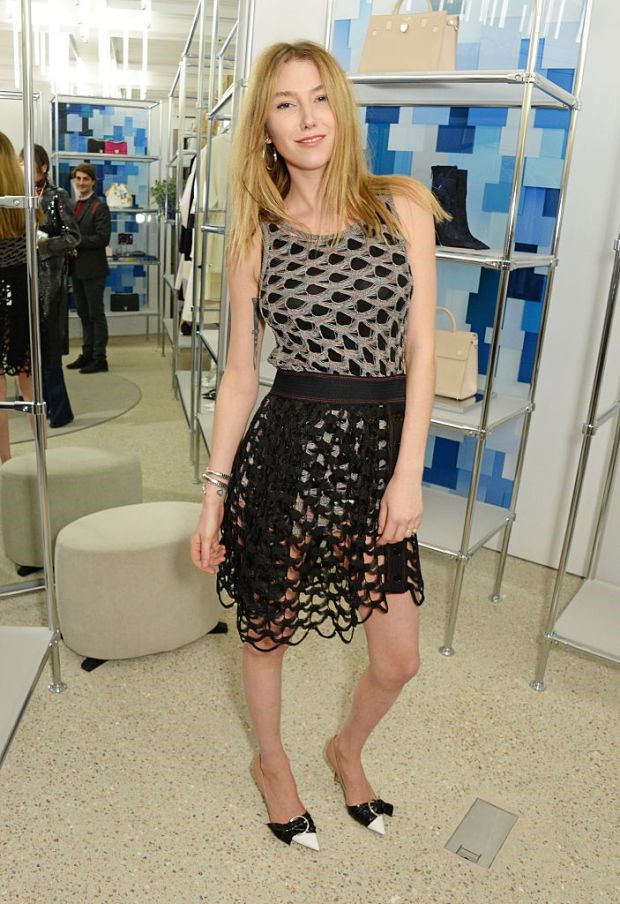 Daisy Boyd was found dead at the Nightingale Hospital in Marylebone, central London, on Thursday morning. She was 28 years old and the events surrounding her death are quite unclear at the moment although some reports allege, she may have committed suicide at the psychiatric hospital. 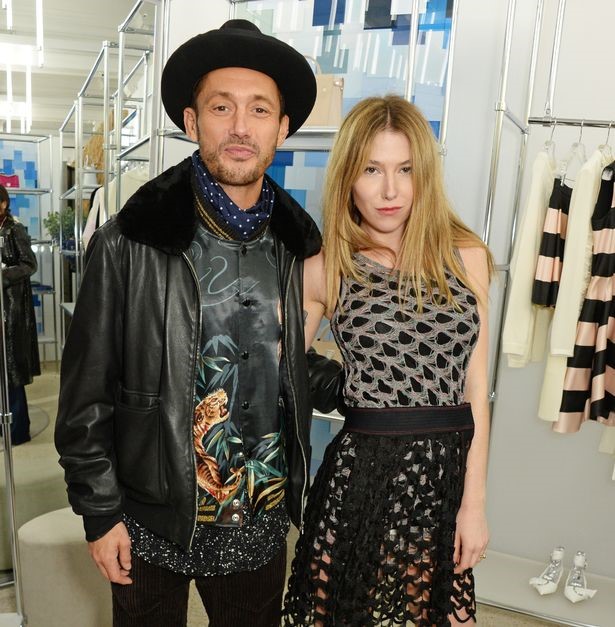 The Nightingale Hospital where daisy was found dead, specializes in the treatment of eating disorders, addiction and other chronic psychiatric illnesses. The CQC (Care Quality Commission) recently disclosed that, the hospital required improvement in patient safety. 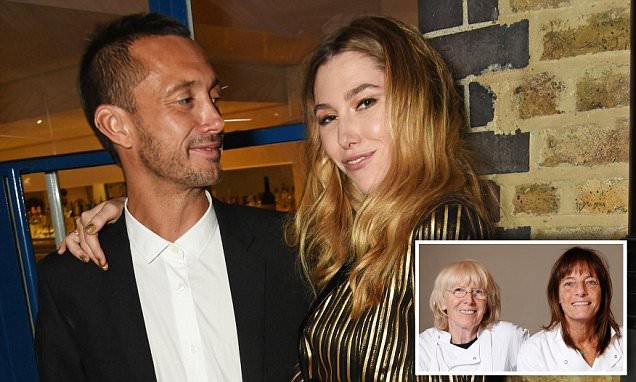 Daisy Boyd and publishing heir, Dan Macmillan celebrated their engagement on October 9th 2016, at the River Café. The pair were in a relationship for three years. Dan is the great – grandson of British prime minister, Harold Macmillan. He is also  heir to his family`s $400 million publishing fortune. Years ago, Jade Jagger ended her romance with Dan and named him, the ‘Vulgar Viscount’ after she discovered he had simultaneously dated her and Kate Moss.

The 42 yearold viscount Macmillan of Ovenden (his official title) is currently, a highly recognized designer and actor. He broke off his engagement to Daisy in July and was previously engaged to Ukrainian model Sasha Volkova – which he ultimately also broke off in 2011.

DAISY AND HER FATHER – TIM BOYD

Daisy Boyd was the daughter of celebrated architect Tim Boyd and the grand – daughter of the late Rose Gray. The River Café was co – owned by Rose Gray and Ruth Rogers. Rose Gray died on February 28th 2010. Tim Boyd lives in north Kensington, near Ladbroke Grove, with his wife Sadie, Jones is said to be utterly devastated by his daughter`s untimely death.

“Daisy died on Thursday morning and all her family and friends are devastated by this tragic news.

“She was just 28 years old and we are all deeply pained that she has died so young. Daisy was a brilliantly vibrant and joyous person who lit up any room she entered.

“She had an infectious enthusiasm and has been cut off in the prime of her life.

“Enormously popular, curious, generous and with a diamond sparkle, she was greatly loved by her family and friends, and the gap she leaves is, at the moment, unfathomable.” 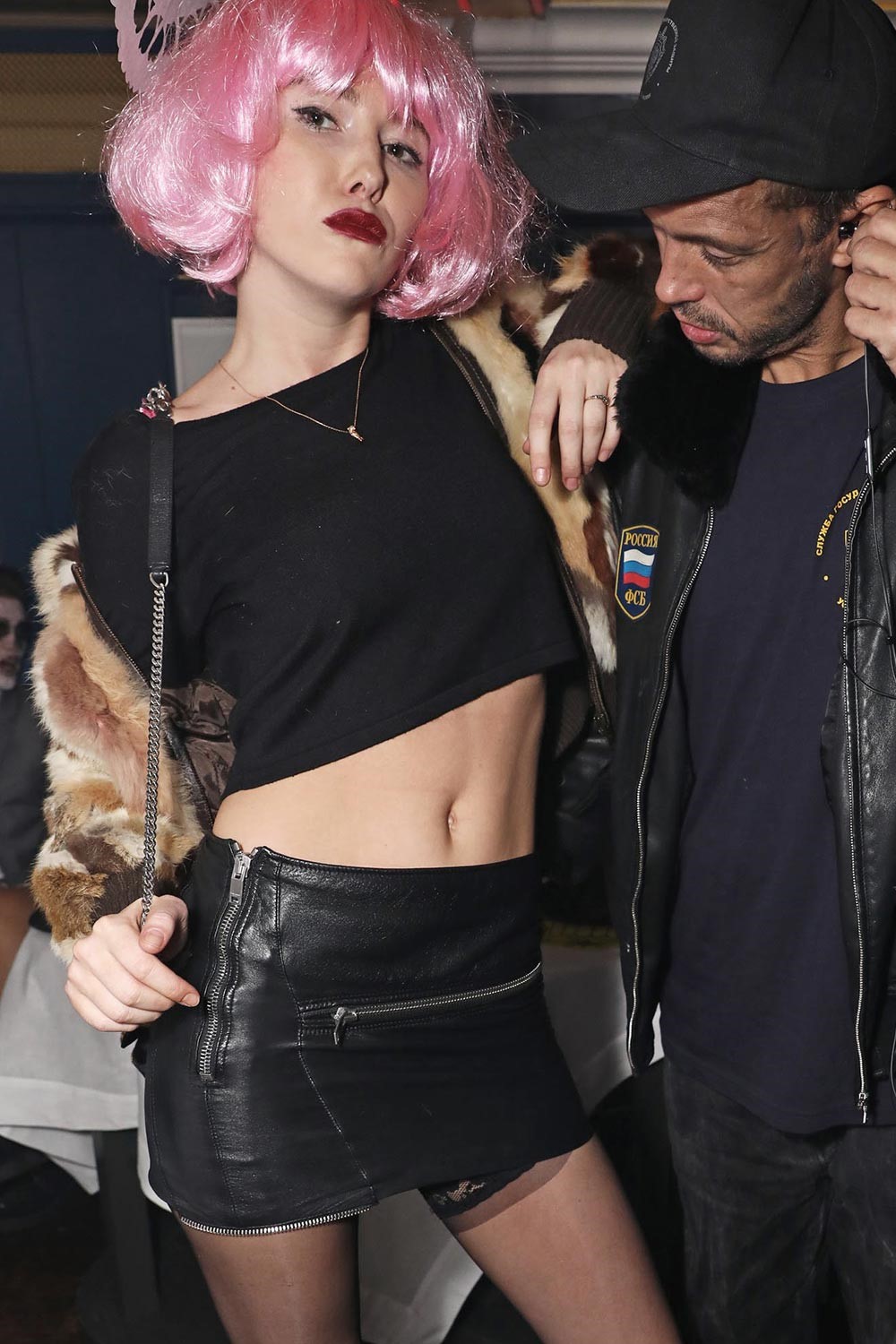