On September 5th 2017, the Department of Justice announced that they are have ended the DACA program. Attorney General Jeff Sessions disclosed that the Trump administration will stop considering new applications for legal status as of September 5th but will allow DACA recipients with a permit set to expire on March 5th 2018, will be allowed to apply for a two year renewal if they apply by October 5th.

President Obama implemented this policy as an executive action but this law, could suddenly disappear if President Trump decides to nix it.  Nearly 800,000 Dreamers came out of hiding and registered for DACA, right after the government introduced it.

WHAT WERE THE REQUIREMENTS FOR DACA 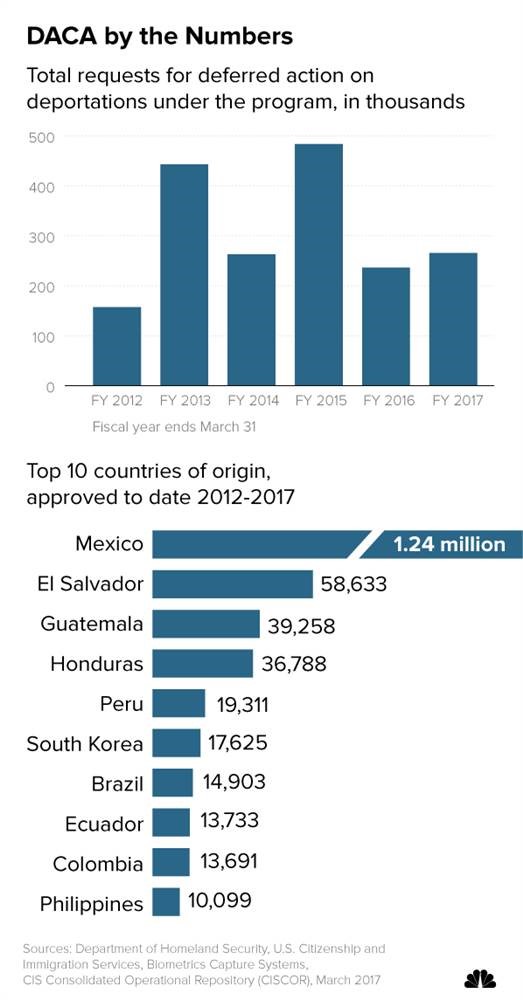 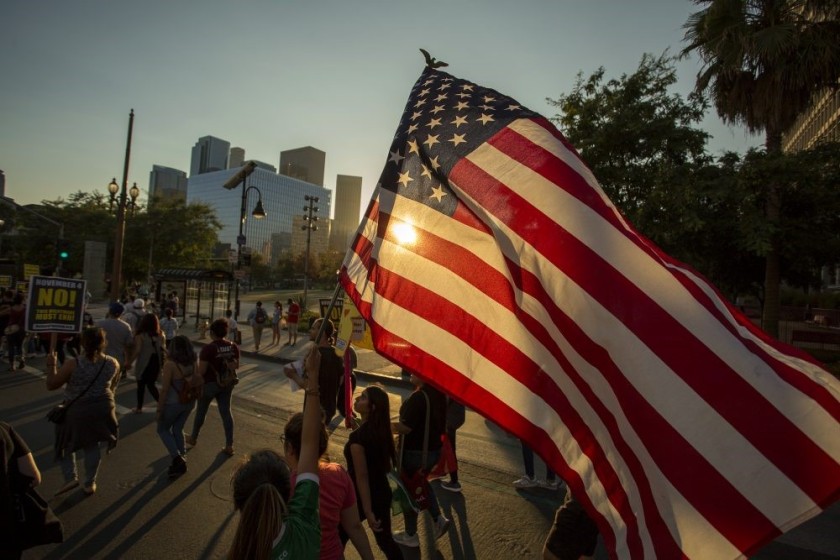 DACA authorizations will expire at the end of their two – year life span, says the Department of Homeland Security. The program invariably runs out at different times for different recipients. Meanwhile, the last authorization for those who already have DACA, would end on March 5th 2020. 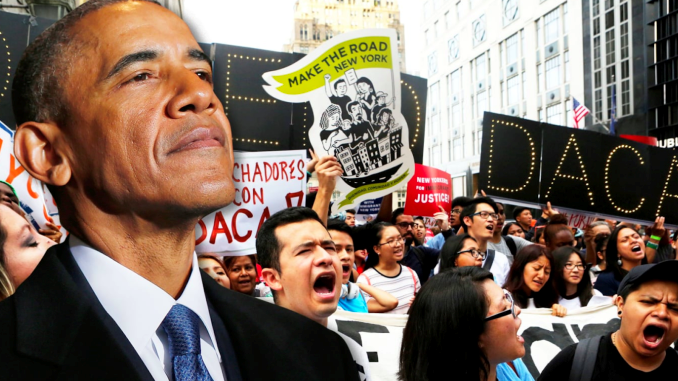