The fight of the century between Floyd Mayweather and Conor McGregor, takes place on August 26th, 2017, in Las Vegas. Meanwhile, the UFC will not be using The Octagon girls as the card bearing ring girls, for the Mayweather VS McGregor fight. The UFC`s decision to use the Corona girls is based on the fact that, Corona won the bid to become the official beer for the fight. 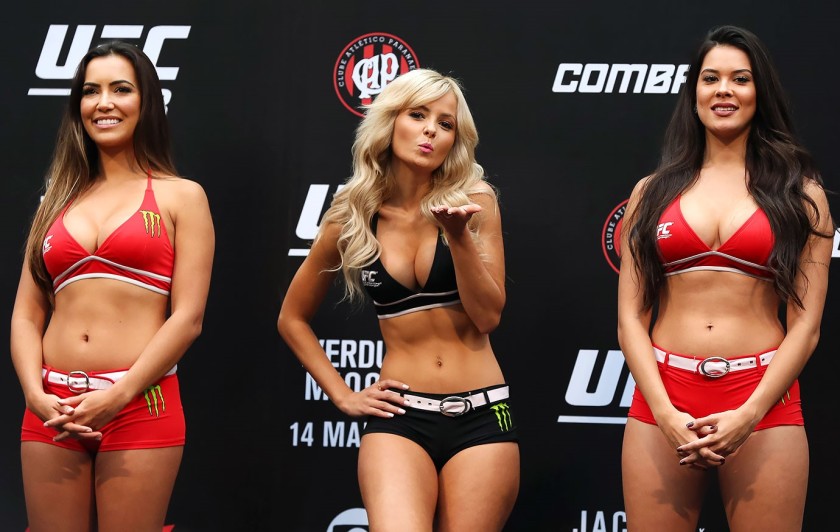 This means, they automatically get prime in – ring promotion. As a bonus, they get to bring their own beautiful ring card holders. One of the Octagon girls – Arianny Celeste has already decided, she will be hosting a fight party in Miami, Florida and she has picked McGregor as the winner of the August 26th fight.

Cops in Las Vegas will be cracking down on illegal sex workers, human traffickers and their solicitors. The police have sent out messages to tourists and anyone interested in using the services of the sex workers. They said – “If you are going to pay for it, keep it legal”. The law enforcement agencies that are joining forces for the Mayweather VS McGregor fight event, are – Las Vegas Metro PD, the Dept. of Homeland Security and other law enforcement agencies.