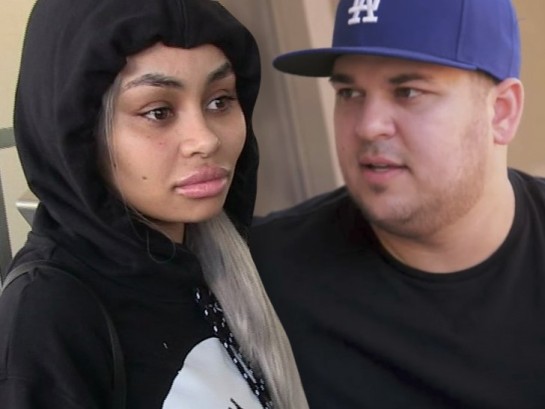 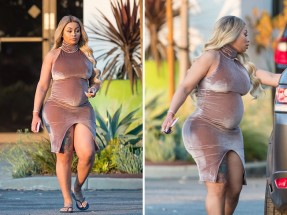 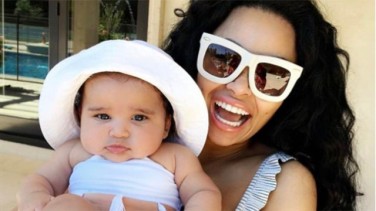 Former TruTv`s Civil Rights attorney, Lisa Bloom, while representing Black Chyna, filed a restraining order against Rob, on July 7th. Ms. Bloom has stated that she will be exploring all legal remedies and protections available to her client at this time, in an attempt to best advise Black Chyna, on how to proceed with a possible lawsuit.

Neither party seems to have asked the other for support. It does appear that Black Chyna may have to share some of her sizable wealth, since she constantly pulls in a lot of dollars, through her hosting and appearance engagements.

There`s no chance, there will be a  50/50 split custody agreement- since Dream currently spends more time with Rob Kardashian.

The USC graduate, currently makes a living through his PerfectSkin, Rival Spot, The BG5 and Arthur George sock line.